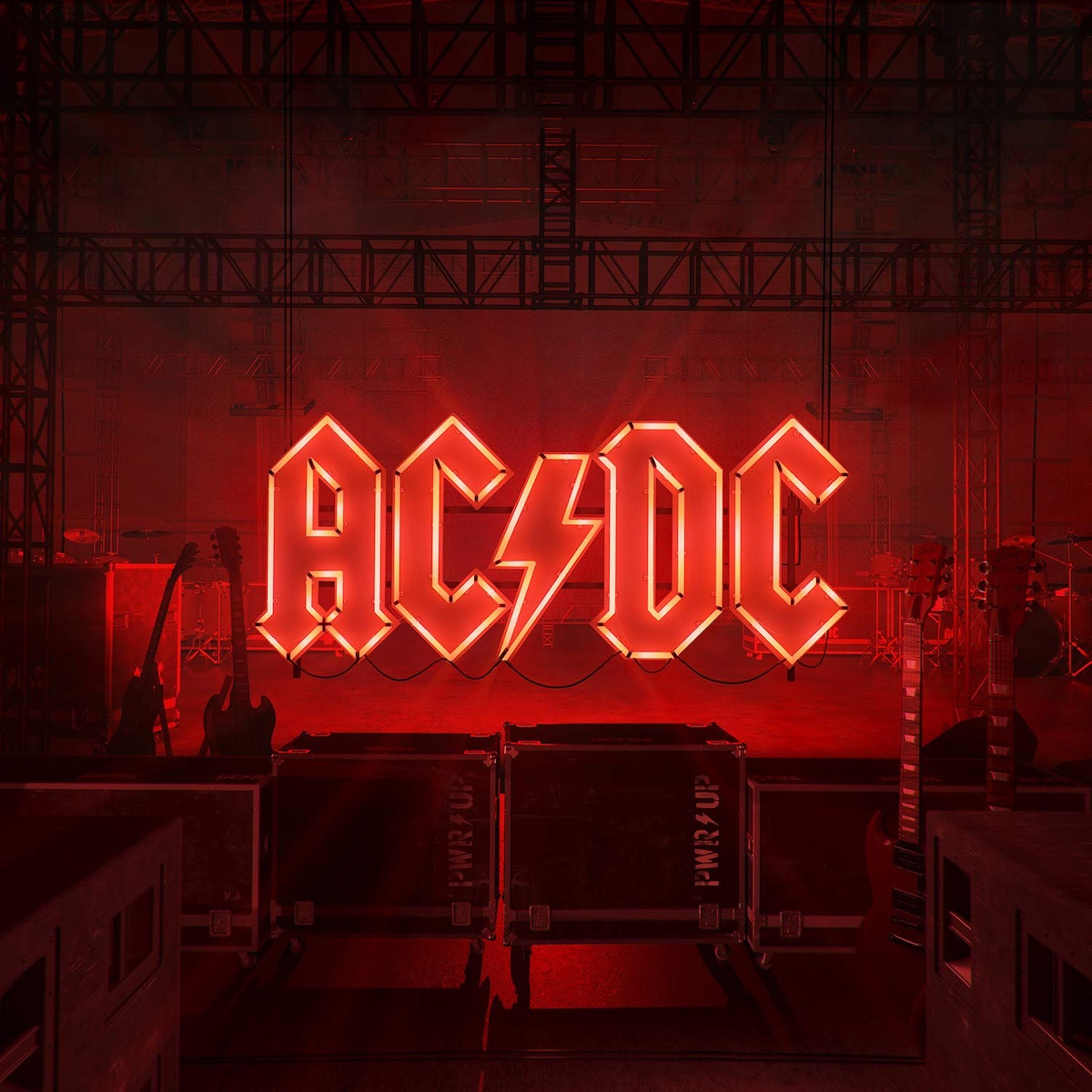 After a number of social media teases, AC/DC have unveiled their first new song in six years. The track, “Shot in the Dark”, is the first single from the Rock & Roll Hall of Fame act’s upcoming album, Power Up. Moreover, the band has officially revealed the tracklist, artwork, and release date for the new LP.

Power Up, the band’s 17th studio album, will arrive on November 13th. The LP contains 12 songs, and was produced by Brendan O’Brien. Pre-orders, including a limited-edition deluxe version, are available via AC/DC’s online store. The standard vinyl and CD editions can be pre-ordered via Amazon, as well.

“Shot in the Dark” marks the official return of classic members Brian Johnson, Phil Rudd, and Cliff Williams, who rejoin Angus Young in the legendary band. The lineup is rounded out by rhythm guitarist Stevie Young, who replaced the late Malcolm Young.

The song is vintage AC/DC, with a bluesy guitar riff and Johnson’s powerful rasp. After more than 45 years, the band wasn’t about to stray from the formula that has landed them millions of fans.

“Shot in the Dark” comes two years after rumors started to surface that Johnson, Rudd, and Williams were back in the band, thanks to a series of photos that suggested they were all in Vancouver recording a new album.

For a while, it looked like Johnson’s singing career was over, as he had to exit the band’s “Rock or Bust Tour” in 2016 due to hearing loss. Rudd, meanwhile, was sentenced to home detention in New Zealand on charges of drug possession and threatening to kill. Williams simply retired from the band after the last show of the tour in 2016.

The band detailed their reunion in a new interview with Rolling Stone, and also divulged that the music on Power Up has been credited to both Angus and Malcolm. Angus explained that he went back in the band’s vault and utilized a number of riffs that he and Malcolm wrote during the Black Ice era.

Check out the new AC/DC song “Shot in the Dark” below, followed by the album art and tracklist. Pre-order Power Up here.