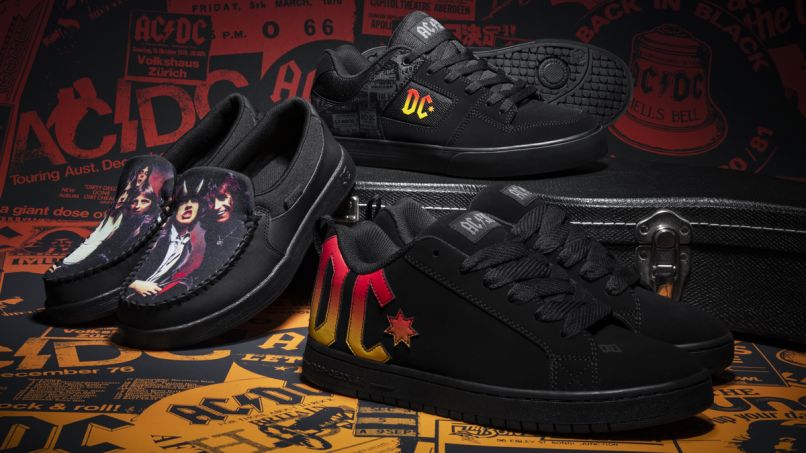 AC/DC have teamed up with DC Shoes for a new line of footwear and apparel. The merch launches this Saturday (November 7th), just in time for the legendary band’s upcoming album, Power Up, which arrives on November 13th.

DC Shoes is known for its skate footwear, so it’s not surprising that the shoes are the highlight of the AC/DC collaboration. A handful of classic DC styles and silhouettes have been adorned with the band’s iconography.

One style features the cover of Highway to Hell printed on the canvas area, while others boldly display the band’s logo. The shoes will retail for a suggested price of $55 to $75.

In addition to the footwear, the AC/DC x DC Shoes partnership also features beanies, longsleeves, and more as part of the line, ranging from $25 to $75. As AC/DC were a staple music choice in vintage skate video comps, the collab with DC consummates the cultural overlap between the band’s music and skate culture.

In other heavy apparel news, Black Sabbath teamed with famed bootmaker Doc Martens for branded footwear. And if you’re looking for something a little more rugged, you can go for Metallica’s recent line of Wolverine work boots, which help raise funds for the band’s scholarship program.

Check out select images of the shoes and apparel below, and purchase the items via DC Shoes’ online store beginning November 7th. AC/DC’s new album, Power Up, which boasts the return of the band’s classic members, can be pre-ordered here. 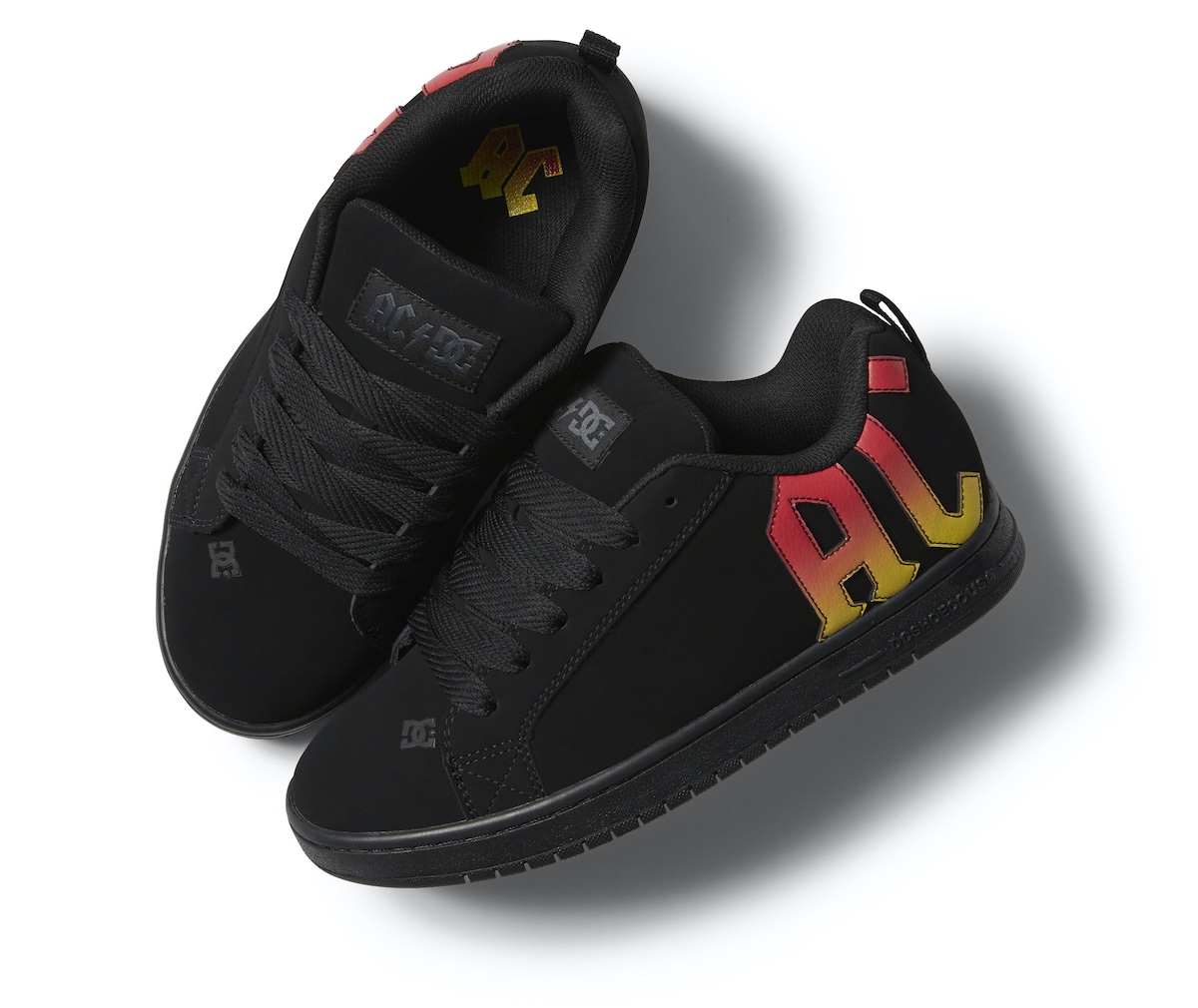 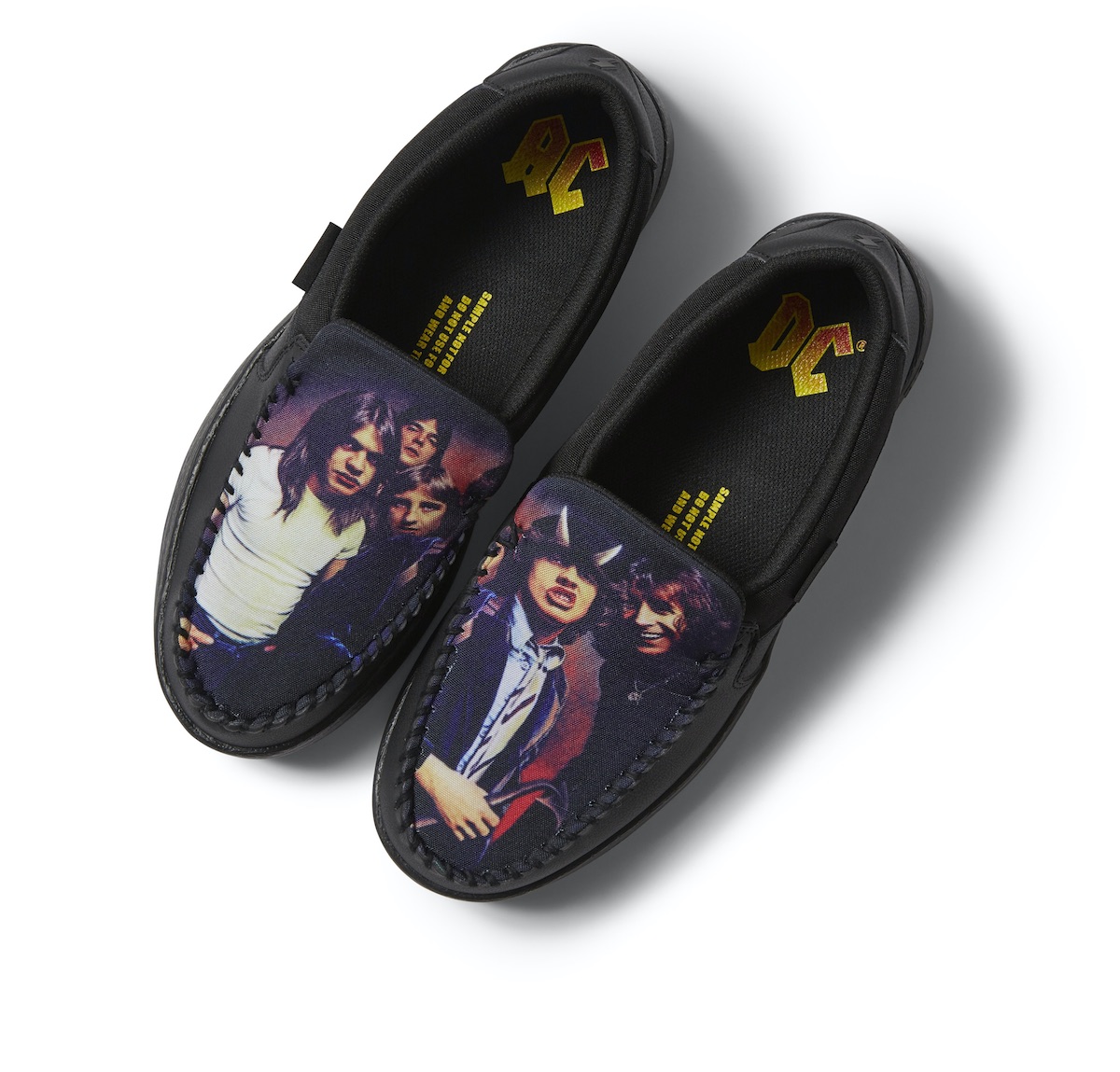 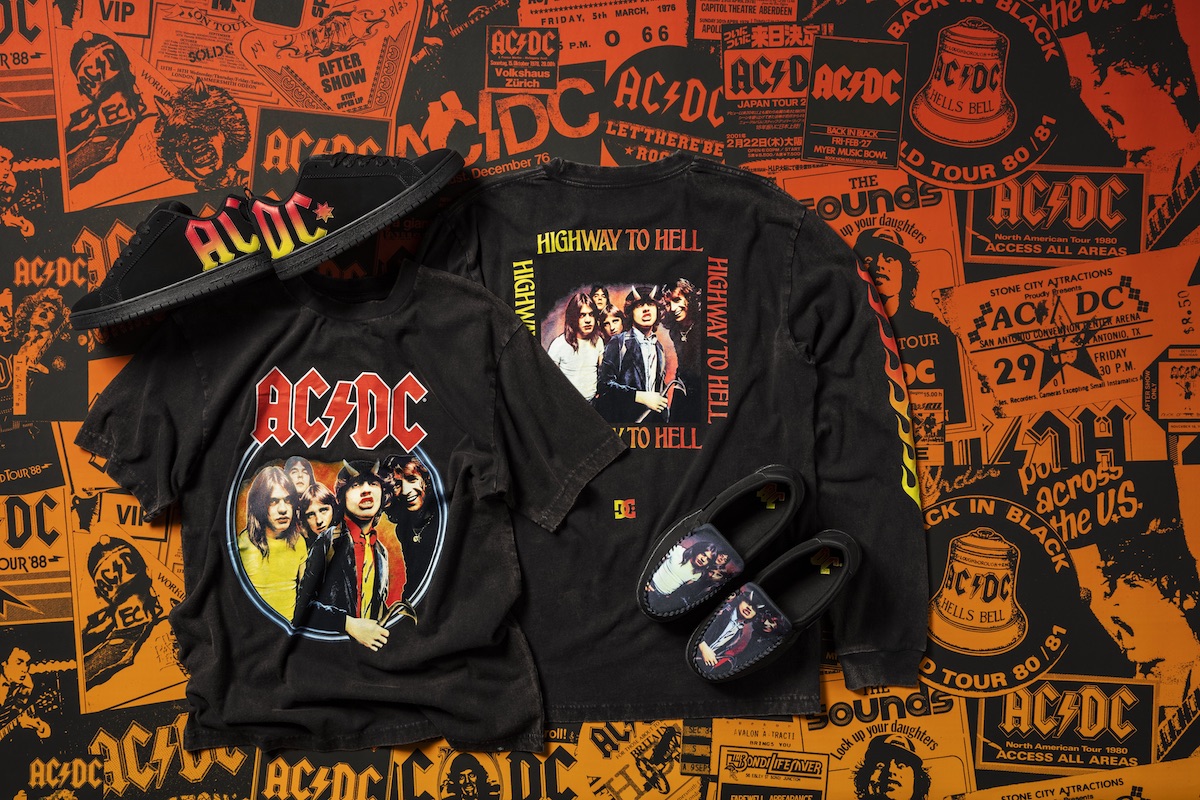 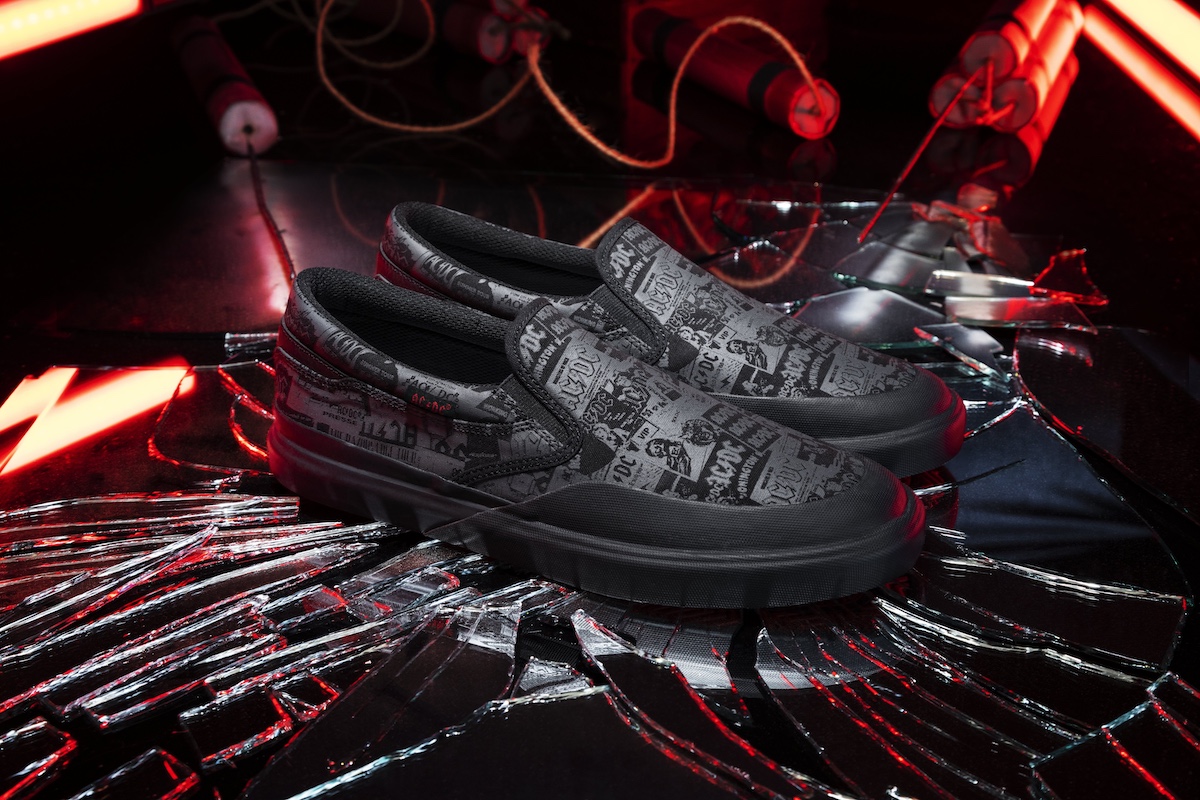 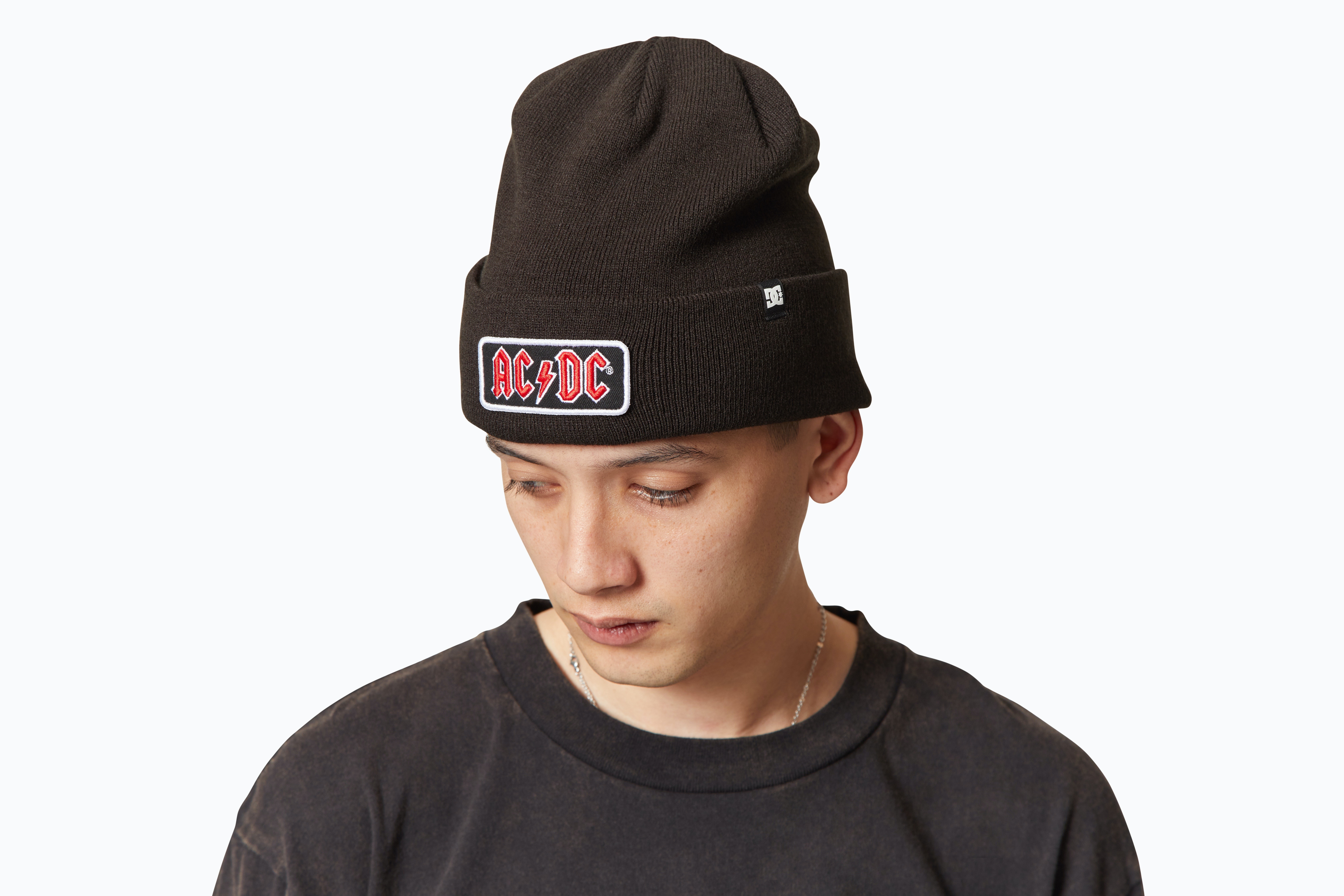