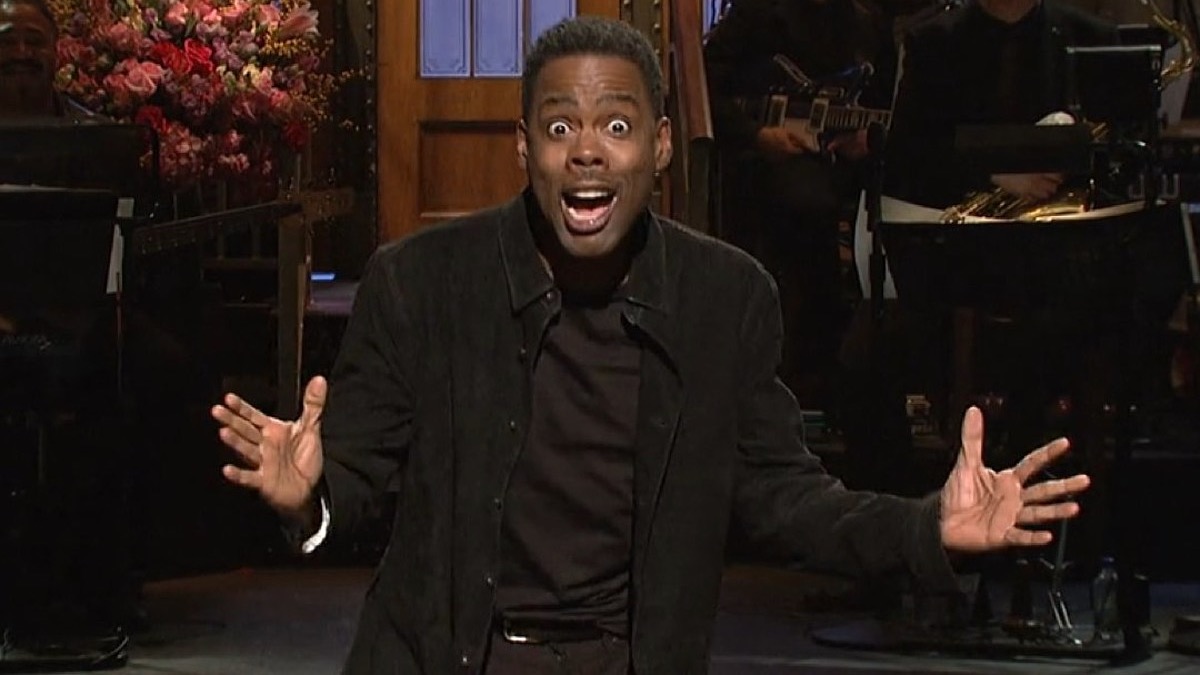 Saturday Night Live will return on October 3rd with its first new live episode since the onset of the coronavirus pandemic last March. Such a momentous occasion calls for an equally momentous host, so Lorne Michaels has called upon former SNL cast member Chris Rock.

Since departing the show in 1993, Rock has only hosted SNL twice — once in 1996, and again in 2014. In recent years, however, he’s made several notable cameos as a guest on episodes hosted by Eddie Murphy, Adam Sandler, and Dave Chappelle. Now, Rock will get once again his own turn at hosting.

He’ll be joined by Megan Thee Stallion, who will serve as the evening’s musical guest. The “Savage” rapper will be making her SNL debut.

In an interview with the New York Times about the upcoming season, Michaels discussed the challenges and limitations facing the cast and crew as they prepare to return for live episodes. Though cast members will not have to wear masks while on stage, crew members who are not involved in a particular sketch will be asked to be asked to leave. Everyone who enters Rockefeller Center undergoes a rapid test for COVID-19, and social-distancing protocols are being enforced throughout the building — including in writers’ rooms. There will be some audience present for the show, but it remains undermined if members of the general public will be able to attend.