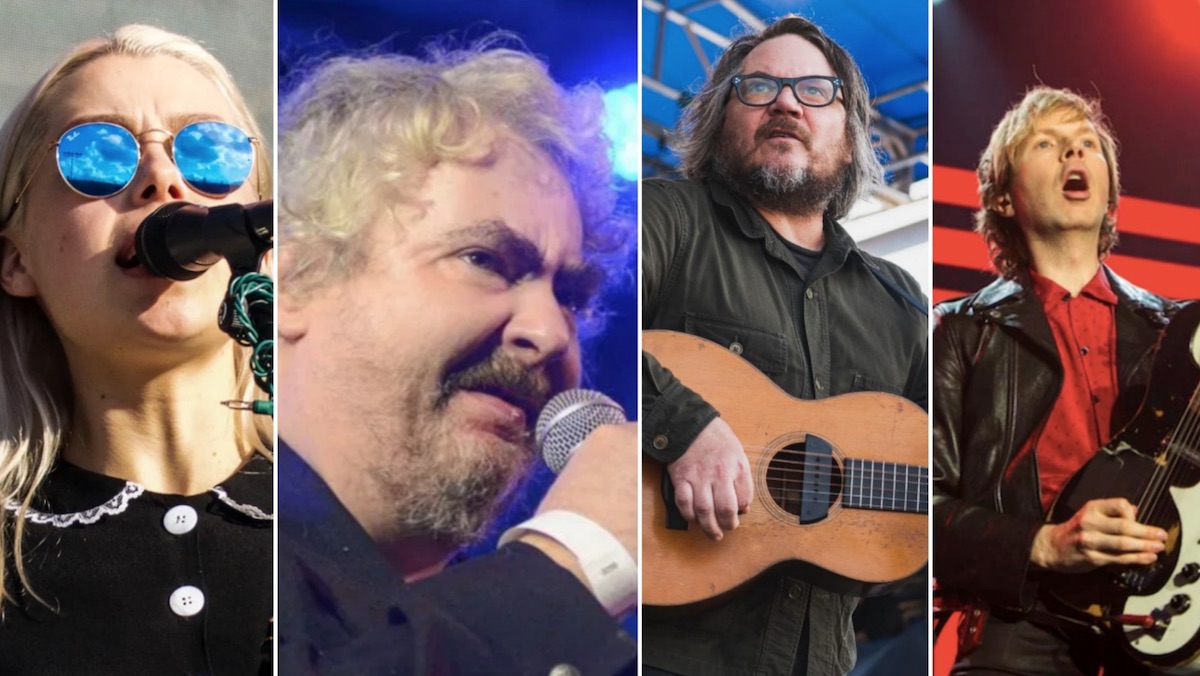 Daniel Johnston tragically passed away one year ago today. In remembrance of the lo-fi legend, a livestream tribute event headlined by Phoebe Bridgers, Wilco frontman Jeff Tweedy, and Beck will be broadcast tonight.

Titled “Honey I Sure Miss You”, after Johnston’s own 1991 song of the same name, the online music memorial will also feature performances from Waxahatchee, Kevin Morby, Devendra Banhart, and Maya Hawke, as well as The Lemon Twigs, Lucius, and Jesse Harris. Additionally, Johnston’s family is expected to show a previously unreleased home movie of the late songwriter.

The tribute will stream on the website of New York’s famed Electric Lady Studios, as well as Johnston’s YouTube channel, beginning this evening, September 11th, at 9 p.m. ET. In a statement via Rolling Stone, Electric Lady managing partner Lee Foster said, “I’m just a huge fan of Daniel Johnston’s drawings and music and recognize how beloved he is, especially within the music community.”

“If you’re a fan, you’re usually a fanatic,” he continued, “and when I started reaching out to musician and industry friends for video submissions, the answer was almost always an all-caps ‘YES.’ People want to celebrate him.”

Indeed, Johnston’s life and legacy have been regularly celebrated ever since his death last September. Artists like Pearl Jam’s Eddie Vedder, Nick Cave, and beabadoobee have released individual covers dedicated to Johnston, while Built to Spill put out an entire Johnston covers album. Earlier this year, Cage the Elephant, Tunde Adebimpe, and others participated in a Johnston tribute concert held in Austin as part of Hi, How Are You Day 2020.

Today we are remembering Daniel with a video tribute from these stellar artists. Thank you to all the artists who contributed to help make this possible. Watch “Honey I Sure Miss You — A Tribute to the Life of Daniel Johnston” tonight at 9pm EST: https://t.co/b92L7RzmKI pic.twitter.com/4t034Y6mUp