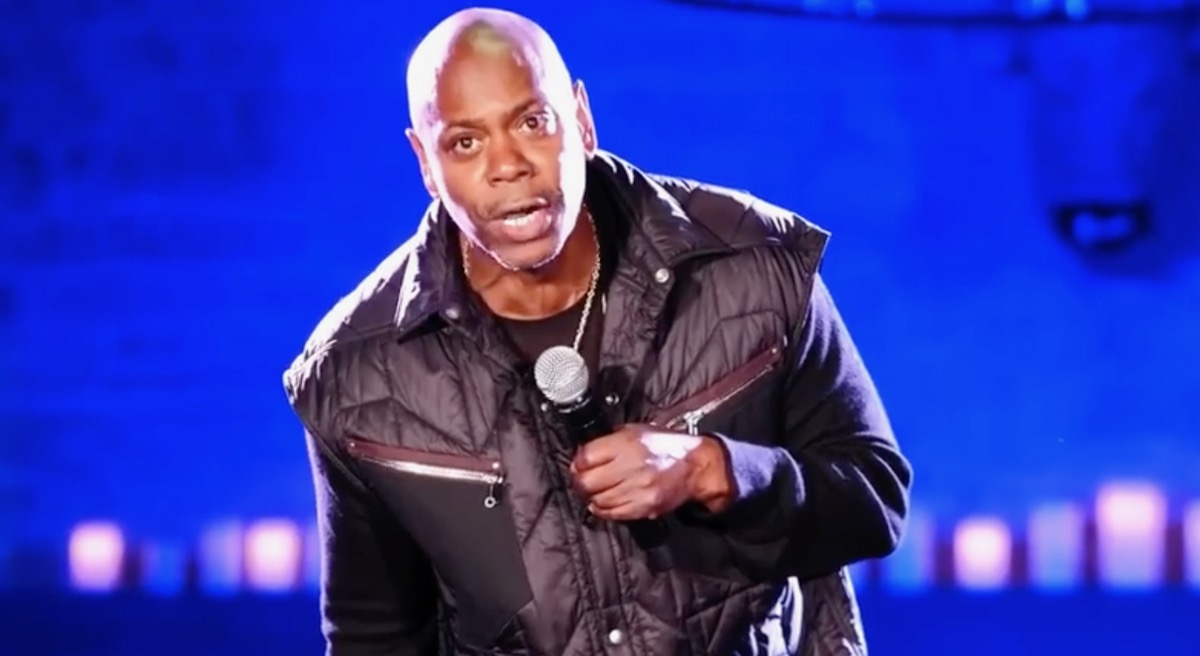 During the fourth and final night of the Creative Emmy Awards on Saturday, Dave Chappelle captured the prize for Outstanding Variety Special (Pre-Recorded). Despite being one of the most accomplished comedians of all time, Chappelle felt particularly vindicated by the award, as it came in honor of his divisive 2019 Netflix special Sticks & Stones.

Upon the special’s release last summer, Chappelle was met with immense backlash over jokes he made about Michael Jackson and R Kelly’s alleged sexual abuse victims and the LGBTQ+ community. While Chapelle has long been known to push the envelope, the consensus among many critics was that the material featured in Sticks & Stones was stale and tone-death. “Edgy, but empty, Sticks & Stones might not break any bones, but it won’t elicit many laughs, either,” read the official critical consensus on Rotten Tomatoes.

So you can understand Chappelle’s glee when Sticks & Stones captured the Emmy for Outstanding Variety Special. “Boy, this comes as a complete surprise,” Chappelle said in a pre-recorded speech filmed in front of a live audience. “I mean, I read all the reviews and they said so many terrible things. They were embarrassed for me; I had lost my way, it wasn’t even worth watching—I hope all you critics learn from this. This is a teachable moment. Shut the fuck up, forever.”

“It’s a special night because comedy gets to be itself,” Chappelle added. “It’s all we’ve ever wanted. I hope the war is over. We good? And as always, I would like to thank my wife, Elaine. Elaine has been with me for the last 25 years and has had to endure the pains of living with the greatest comedian ever.”

During the pandemic, Chappelle has regularly hosted socially-distanced standup shows in his native Ohio. At a recent installment last month, he was joined on stage by Louis C.K.