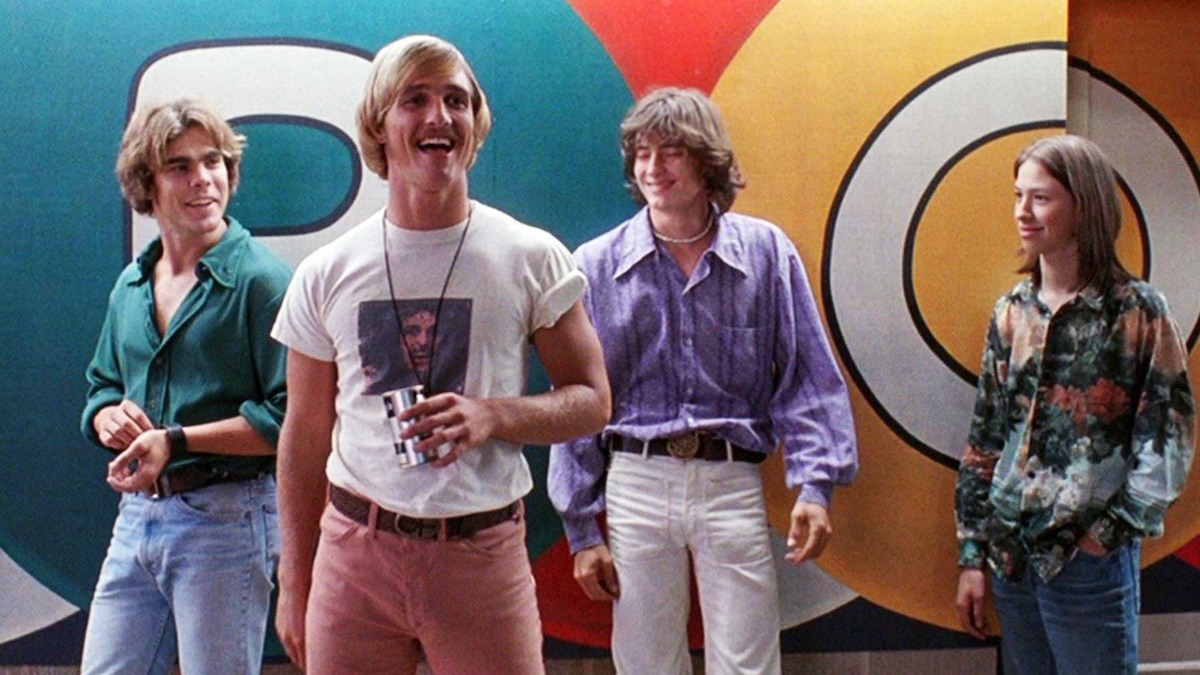 Donald Trump may be currently indisposed due to an unnecessary super spreader event (and perhaps a bit of bad karma), but the 2020 Election still appears to be on track. To ensure voters in the Lone Star state get to the polls November 3rd, original cast members like Matthew McConaughey, Ben Affleck, and Parker Posey will reconvene on October 11th for a one-time virtual table reading of Richard Linklater’s classic 1993 film.

All money raised will benefit the Voto Latino Foundation and March for Science. Both organizations are working to increase voter registration across Texas, which, unlike a majority of the 50 states, will not allow its residents to use the coronavirus as a reason to avail of absentee ballots and mail-in voting.

“With a pandemic raging during an election year, this country should be investing in every possible measure to keep voters safe,” Voto Latino managing director Danny Friedman remarked in a statement. “No one should be forced to choose between their health and their vote. Unfortunately, the state of Texas does not allow COVID-19 to be used as a reason for mail-in voting. Voto Latino Foundation has registered 215,964 voters in Texas, and each one of them will be making their voices heard in November, despite the state’s intransigence.”

If you’re a Texan and still debating whether you should cast a vote, heed some sage advice from good ol’ David Wooderson: “It’d be a lot cooler if you did.”

The Dazed and Confused table reading is hardly the first event of its kind this election season. The cast of This is Spinal Tap just announced they will be reuniting to benefit the Pennsylvania Democrats. And in September, the Princess Bride crew got back together to raise a massive $4.25 million dollars for the Wisconsin Dems.