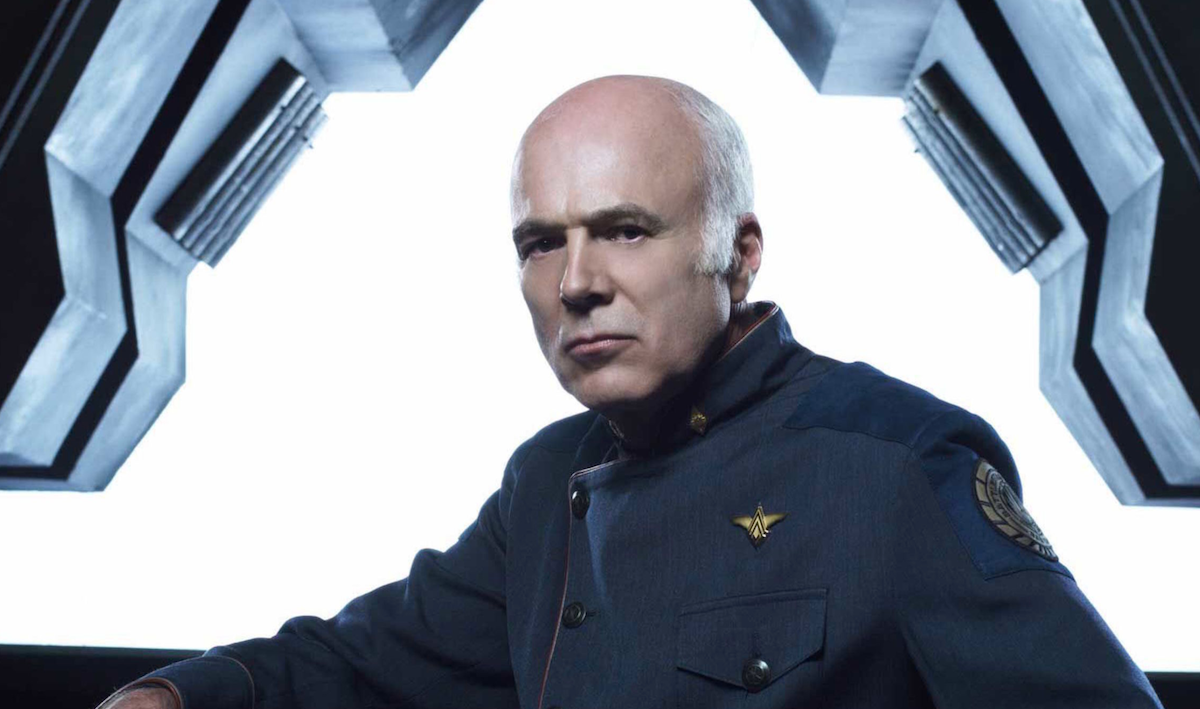 Earlier this year, former Battlestar Galactica actor Michael Hogan suffered a serious brain injury after falling down and hitting his head while at a convention for the famed TV series. Now paralyzed on one side of his body and experiencing memory loss, the Canadian star requires extensive medical treatment, and Battlestar Galactica fans have stepped up to help.

A GoFundMe page, created on behalf of his wife Susan, has already raised $190,000 thanks to the donations of more than 4,000 concerned fans. According to the campaign, the money will go towards Hogan’s long-term care, medications, and other daily life expenses that he and his family may face while on his road to recovery.

Unfortunately, the ongoing pandemic has thus far posed a major challenge to Hogan’s recovery progress. Medical professionals, such as physiotherapists and speech therapists, have been unable to visit him or perform necessary treatments until very recently.

“Though it is hard to imagine, I think it’s fair to say it is unlikely Michael will be able to work again. And for these past seven months, neither has Susan, given the circumstances,” reads the fundraiser description, posted by Hogan’s neighbor Shari Ulrich. “She is facing an uncertain future to navigate other than knowing that the financial demands will continue to be great.”

“The real goal is to have Michael back — that sweet, funny, teasing, impish, spirited, bright light and brilliant actor and friend,” she added. “But practically speaking, the goal is to give Susan a way forward without the crushing financial weight of the ever changing costs for his care.”

Hogan portrayed Colonel Saul Tigh in 69 episodes of the 2000s TV adaptation of Battlestar Galactica. More recently, he’s had roles in The Man in the High Castle, Fargo, and 12 Monkeys.

Find the GoFundMe campaign here, and then watch below for some of Hogan’s best Battlestar Galactica moments.