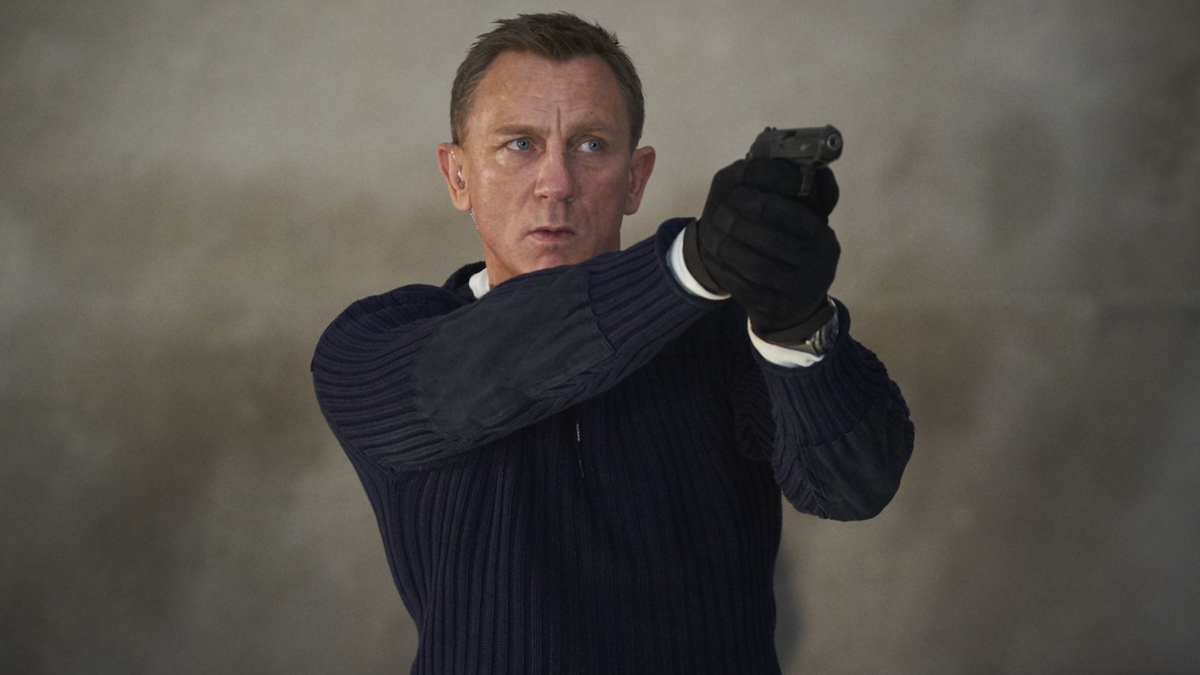 Looks like James Bond has no time to be released: No Time to Die has been delayed once again, and is now scheduled for April 2nd, 2021.

Daniel Craig’s fifth and final mission as 007 was originally expected to premiere in the US on April 10th. Like most things in entertainment, it was delayed in the early days of the pandemic, setting a new date of November 20th. However, with major markets like Los Angeles and New York still in various stages of lockdown, and many European areas experiencing a “second wave” of increased infection rates, MGM has postponed the movie once again.

The news is, sadly, not at all surprising. Bond is a huge moneymaker abroad, with 72.6% of the $1.111 billion gross for the last entry in the series, 2015’s Spectre, coming from the global box office. It makes sense that the studio would want to ensure the largest possible worldwide audience feels comfortable returning to cinemas before releasing No Time to Die.

In fact, many studios are starting to come to terms with 2020 being a wash at the box office. Christopher Nolan’s Tenet served as something of a canary in the coal mine, bringing in only $284.9 million since opening on September 3rd (August 26th in the UK), barely making back its $200 million budget. Disney recently pushed back all of its upcoming Marvel Cinematic Universe projects, with Black Widow, originally expected May 1st and then November 6th, now arriving on May 7th, 2021.

News of the release date shift comes nearly a month to the day after the most recent No Time to Die trailer was revealed. Oh well. Revisit the preview below.