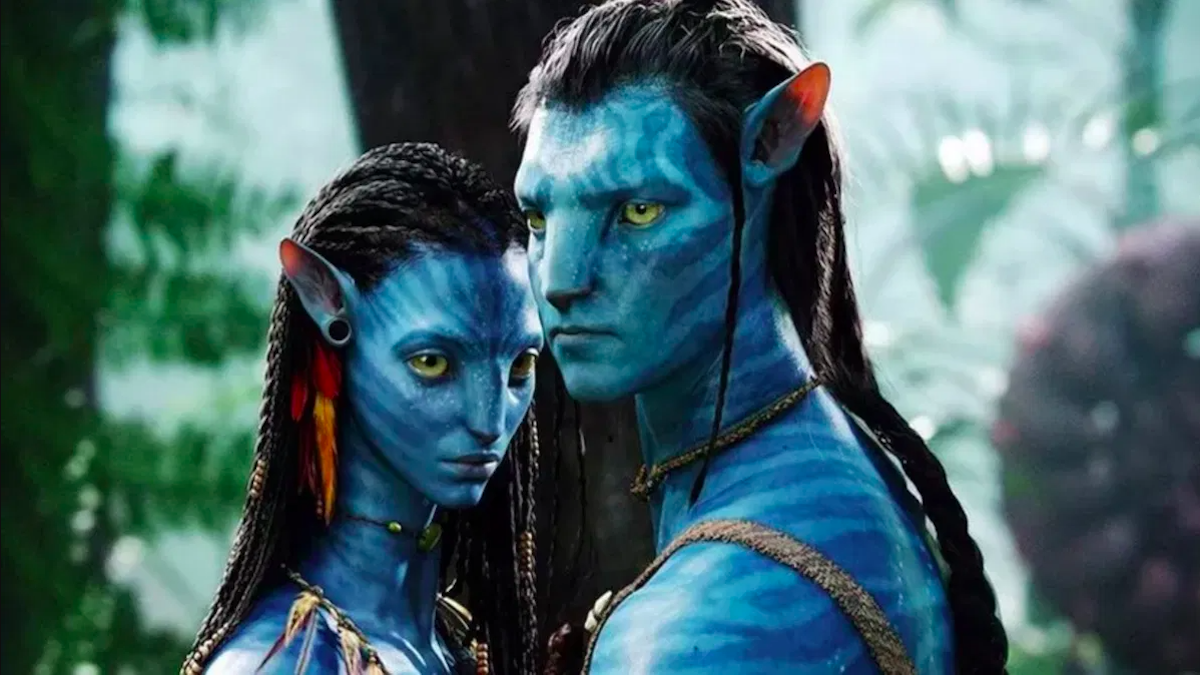 Cameron gave the update to his old muse Arnold Schwarzenegger as part of the Austrian World Summit for the Environment. The former Governor of California hosted the event, which was billed as “the biggest environmental conference in the world.”

Schwarzenegger revealed that Cameron was one of the first activists to educate him about the impending crisis. “You talked to me about the environment way back when I didn’t understand what you were talking about. It was back in 1984 when you directed Terminator 1.”

Cameron spoke about his own efforts to combat climate change, as well as his goal to become a “lay expert” in the science behind it. Near the end of their 12-minute conversation, Arnie asked about news on the Avatar front. Cameron reiterated recent announcements, including that the production was shut down in March due to COVID-19, that they had resumed filming in New Zealand where coronavirus is rare, and that Disney had postponed the release date of Avatar 2 until December 16th, 2022. That should allow them plenty of time to perfect the special effects, because as Cameron revealed, the live-action filming of the first sequel is done. He said,

The two Hollywood veterans also spoke about vegetarianism, the environmental hypocrisy of the film industry, and the untapped potential for solar power in Los Angeles. Watch it below, or jump ahead to the 9:30 mark to skip the real issues and hear more about the fictions. Avatar 3 is due out December 20th, 2024 Avatar 4 drops December 18th, 2026, and Avatar 5 is scheduled for December 22nd, 2028.