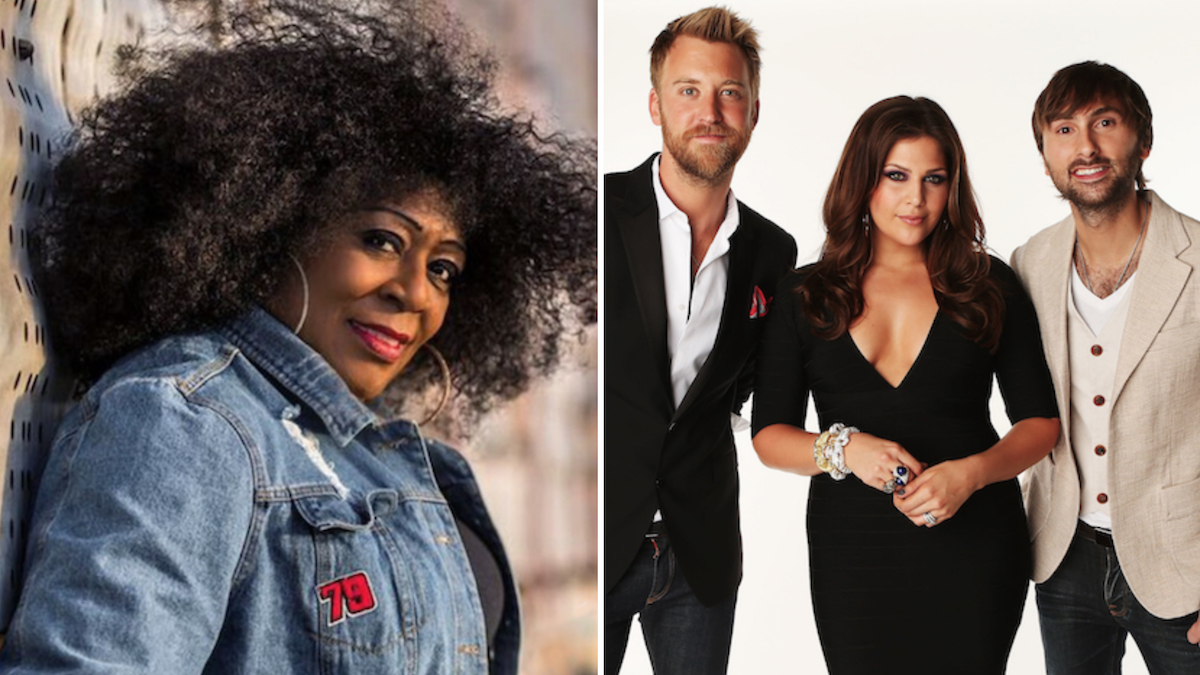 The painfully 2020 battle between Seattle blues singer Lady A and the country trio formerly known as Lady Antebellum has escalated once again. Last night, Anita White (the original Lady A) filed a countersuit against Lady A the band for trademark infringement and unfair competition.

In the wake of Black Lives Matter protests over the summer, Lady Antebellum announced they were finally dropping the “ntebellum” from their name. The band said the rebranding came after “much personal reflection,” but apparently not much Internet searching, because it turned out there was already a Lady A operating in the music industry, Anita White. Still, the group claimed to own the Lady A trademark after using it as a nickname for years. When an agreement between the two parties couldn’t be reached, the former Lady A sued White in an effort to get legal clearance to operate under their new name.

On Tuesday, White filed a lawsuit of her own in the US District Court’s Western District of Washington. Naming the band’s Charles Kelley, David Haywood, and Hillary Scott alongside Lady A Entertainment, LLC, the suit argues that White’s “nationwide common law rights in the trademark LADY A” predate those of any similar rights “allegedly owned by Lady Antebellum” (via Rolling Stone).

White’s suit claims that since the band took on the Lady A name, her own presence on social media and music streaming services has been severely impacted. Since the negative effect on her “ability to distinguish her music in the marketplace” has been “overwhelming,” the suit argues she’s suffered “lost sales, diminished brand identity, and diminution in the value of and goodwill associated with the mark.”

According to the former Lady Antebellum, part of the reason initial discussions broke down was because White was asking for $10 million in compensation to let the band use Lady A. White, however, said she only demanded the money after it became clear the band was making “insincere gestures aimed at quieting me” in their talks. She also intended to use half the money in her rebranding efforts and donate the rest to organizations supporting Black artists, including Black Lives Matter.

Now, White is seeking unspecified compensatory damages, an infringement payment, and a royalty fee for any music sales and performances under the Lady A name.

Find the full suit below.