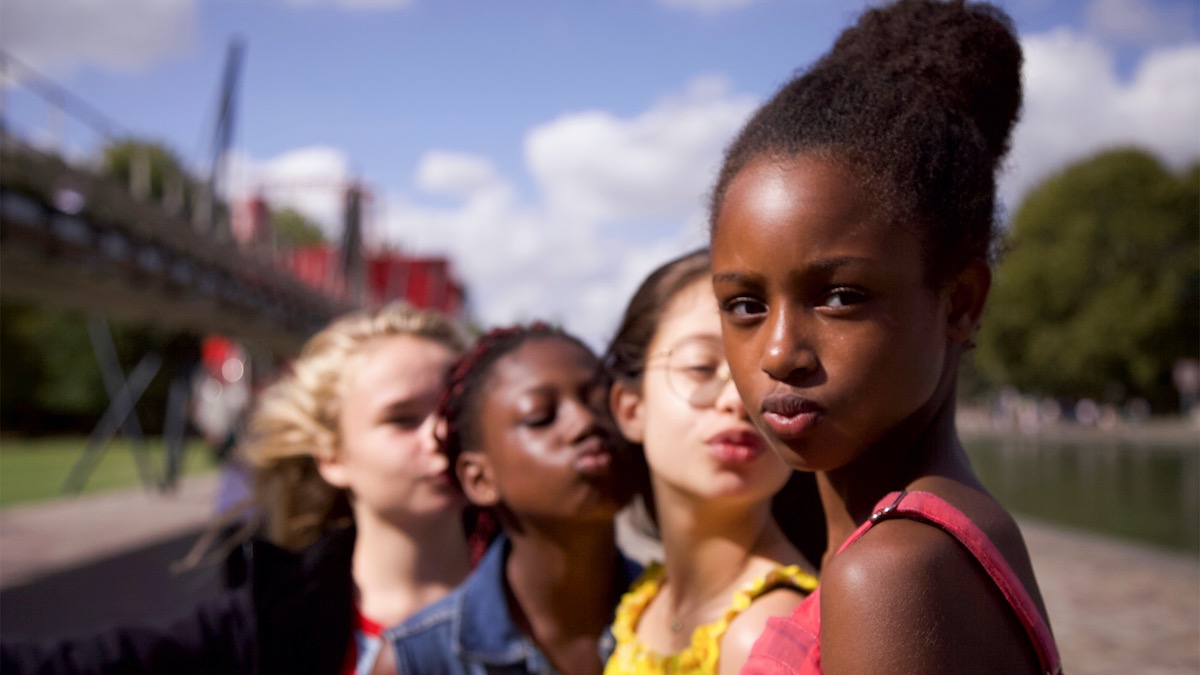 A grand jury in Texas has indicted Netflix over its distribution of Cuties.

The indictment accuses the streaming platform of “knowingly promot[ing] visual material which depicts the lewd exhibition of the genitals or pubic area of a clothed or partially clothed child who was younger than 18 years of age at the time the visual material was created, which appeals to the prurient interest in sex, and has no serious, literary, artistic, political, or scientific value.”

Cuties (or Mignonnes) is a French comedy-drama helmed by Maïmouna Doucouré, who won the Directing Award-Dramatic at the 2020 Sundance Film Festival. It centers on a 11-year-old Senegalese girl named Amy who seeks to understand her identity while living in Paris. She comes across a group of girls in a twerking dance squad, and begins to seek freedom and acceptance by joining their sexualized troupe.

While Netflix contends the film is “a social commentary against the sexualization of young children,” the streamer botched the promotional rollout from the start. Early posters and preview artwork for the film highlighted the skimpy dance outfits and sexualized poses of the young girls instead of the very real identity struggle at the story’s core. Then, once the film was released on Netflix, clips of the movie and its accompanying ratings warning began circulating on the Internet, creating immediate fallout.

According to the Texas Tribune, a corporation convicted of a felony in Texas can face a fine of up to $20,000. If the court further finds that the company benefited financially from a crime, the penalties can increase to twice the amount earned.

A spokesperson for Netflix said the indictment is “without merit.”