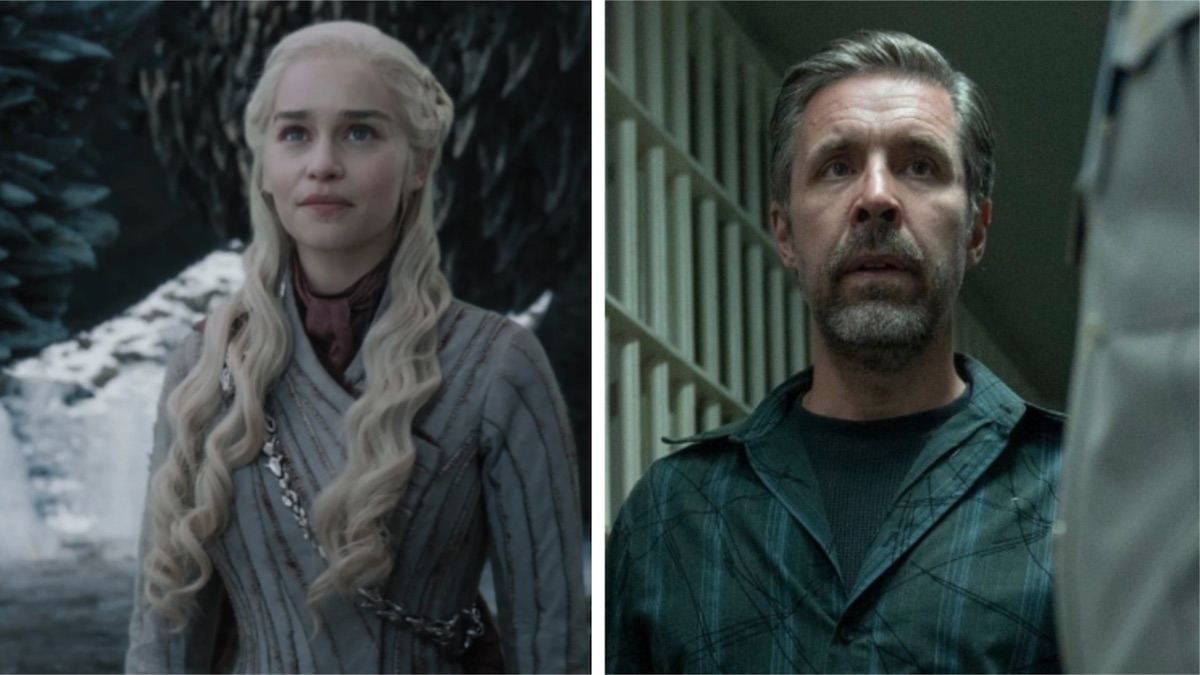 HBO has crowned the king of its upcoming Game of Thrones spinoff House of the Dragon. According to The Hollywood Reporter, Paddy Considine will play King Viserys Targaryen.

Now, after an extensive casting search, HBO has tapped Considine to topline its next major title. He will portray Viserys Targaryen — the successor to the Old King, Jaehaerys Targaryen, as chosen by the lords of Westeros — at the Great Council at Harrenhal. “A warm, kind and decent man, Viserys only wishes to carry forward his grandfather’s legacy. But good men do not necessarily make for great kings,” reads The Hollywood Reporter description.

House of the Dragon is set 300 years before the events of Game of Thrones as we know it. As such, it’s based on George R.R. Martin’s novel Fire & Blood and centers around the complicated matters at the heart of House Targaryen. HBO is currently targeting a premiere for sometime in 2022.

The 10-episode series is co-created by Martin and Ryan Condal, with Condal also penning the script alongside Sara Lee Hess. Game of Thrones veteran Miguel Sapochnik will direct the House of Dragon pilot and several other episodes. Martin, Condal, Sapochnik, Hess, and Vince Gerardis are all listed as executive producers as well.