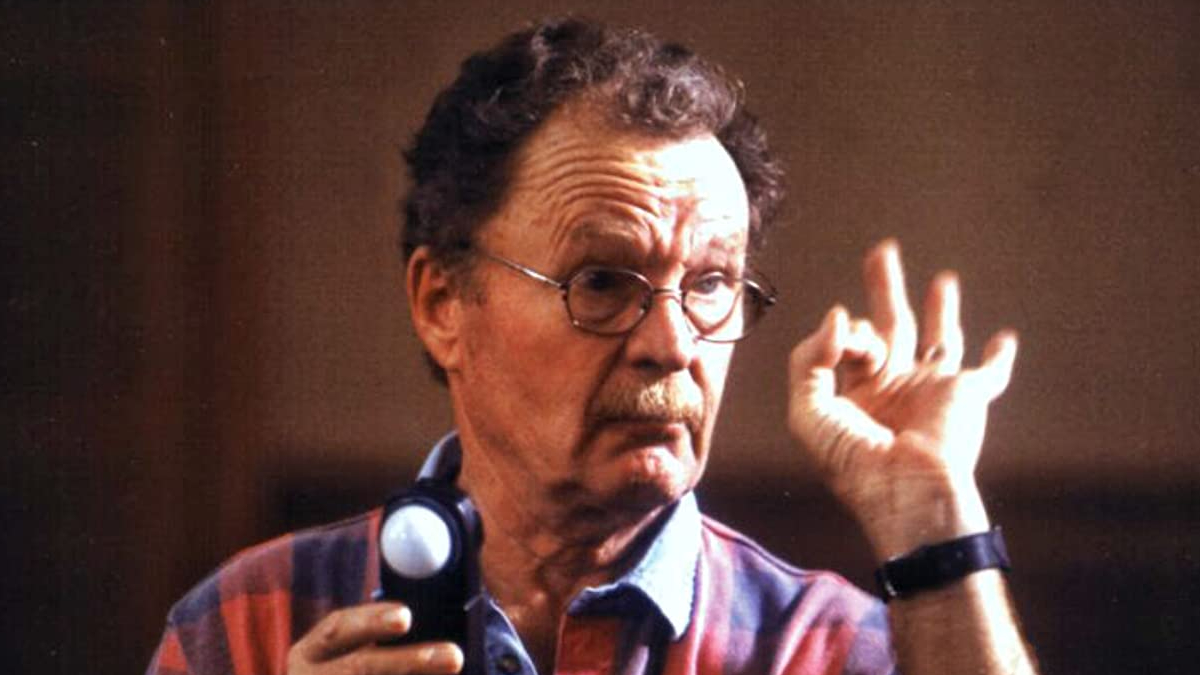 Michael Chapman, legendary cinematographer who worked on Martin Scorsese’s Taxi Driver, Raging Bull, and The Last Waltz, has died at 84. His wife, filmmaker and screenwriter Amy Holden Jones, confirmed the news on Facebook, writing: “Michael Chapman ASC, love of my entire adult life, has passed. Until we meet again.”

Born in New York City in 1935, Chapman was raised in the suburbs of Boston on sports and very little arts. He graduated with an English major from Columbia University and temporarily served in the United States Army. It wasn’t until his father-in-law secured him a job as an assistant cameraman that he had interest in Hollywood.

It’s an interest that stuck, though. After cutting his teeth with Joseph Cates, Frank Perry, Hal Ashby, and John Cassavettes, Chapman really turned heads after working on both 1972’s The Godfather and 1975’s Jaws. In fact, it was Steven Spielberg’s blockbuster smash that truly pushed Chapman from operator to cinematographer.

The following year, Chapman began a brief albeit iconic run with Martin Scorsese. What started with 1976’s Taxi Driver continued with 1978’s The Band doc The Last Waltz and concluded with an Oscar nomination for 1980’s Raging Bull. By then, Chapman had also begun working with Philip Kaufman and Paul Schrader.

The ’80s were a wild time for Chapman. In addition lensing films for Robert Towne and Carl Reine, he made his own directorial debut in 1983 with Tom Cruise’s All the Right Moves, which he followed up in 1986 with both The Clan of the Cave Bear and the television film Annihilator.

Chapman would go on to cap off the decade as cinematographer for a series of essential works: Joel Schumacher’s The Lost Boys; the music video for Michael Jackson’s “Bad”, which saw him reunite with Scorsese; Richard Donner’s Christmas horror comedy Scrooged; and Ivan Reitman’s Ghostbusters II.

He is survived by his wife Amy Holden Jones.