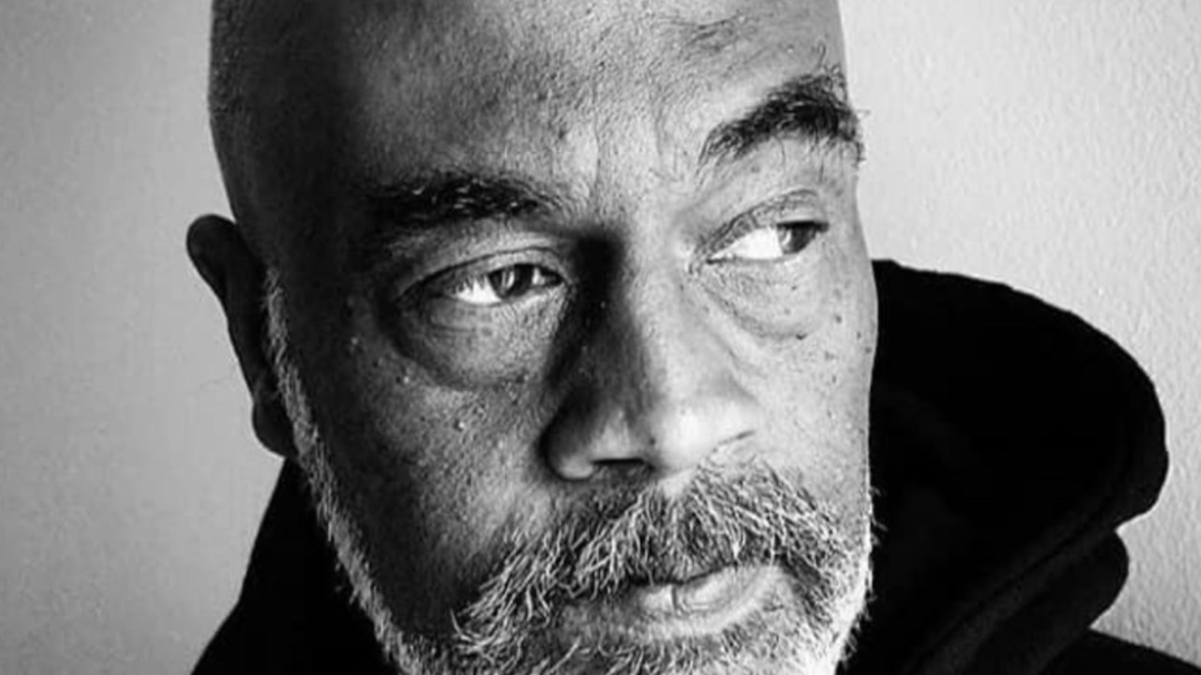 Sid McCray, the original singer of legendary punk band Bad Brains, has died. Affectionately known as SidMac, he passed away on September 9th. No cause of death has yet been revealed.

McCray led the band from 1977 to 1978, when they were still a jazz fusion outfit known as Mind Power. He’s credited with introducing his bandmates to punk rock, specifically through albums by Sex Pistols and Ramones. Eventually, the band took on the name Bad Brains in reference to the Ramones song of the same name.

McCray wrote early Bad Brains songs like “The Regulator”, but ultimately stepped aside as frontman to let his friend and guitarist H.R. take over. “I sung with the band for a little while, but I fizzled out because I saw H.R. was a much better singer,” McCray said in the H.R. documentary Finding Joseph I. “It wasn’t a competition thing; I just thought he was a better singer, more theatrical.”

As Bad Brains were transitioning to a hardcore sound, they were also displaying a reggae influence that didn’t mesh with McCray. “At that time, they saw Bob Marley [in concert] and I wasn’t ready to see Bob Marley. I still had some running and tearin’ things up to do, so we split ways,” McCray said.

McCray reunited with Bad Brains for an unannounced appearance at bassist Darryl Jenifer’s art exhibition in November, 2017. SidMac played one song with his old bandmates, his first time sharing the stage with Bad Brains in 39 years.

Bad Brains announced McCray’s passing on Facebook with a simple message that read, “R.I.P. to the Don, my brother — sail on.” They also provided a link to a GoFundMe page set up by McCray’s seven children. All donations (currently $4,890 of a $5,000 goal as of this writing) will go to fund McCray’s memorial service.