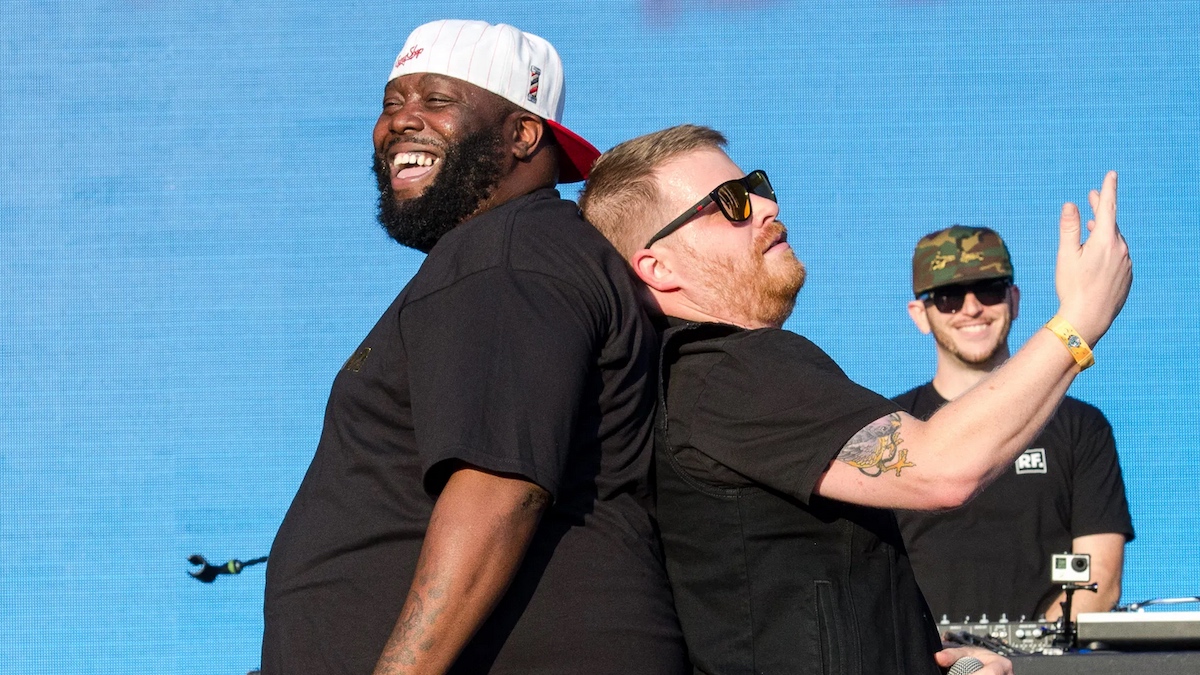 Run the Jewels are taking their “fuck the political, the mission is spiritual” message to Adult Swim. The rap duo of Killer Mike and El-P will take over the TV channel for a full-album performance of their latest album, RTJ4, to promote voter registration and the ACLU.

Airing Saturday, October 10th at midnight ET and simul-streamed on AdultSwim.com, the performance is dubbed “Holy CalamaVote” (a play on the RTJ4 track “holy calamafuck”). Presented commercial-free, the show will encourage fans to register for and vote in the upcoming presidential election. After the initial broadcast, the concert will be available on the Adult Swim YouTube channel, where fans will have to opportunity to donate to the ACLU.

“We’re proud to be a part of this initiative to encourage and enable voting and can’t wait to finally perform our album RTJ4,” said Run the Jewels in a press statement. “This will be fun.”

Ben & Jerry’s is sponsoring the show, and the company’s US Activism Manager, Jabari Paul, remarked on the importance of the concert’s message:

“With people marching in the streets around our country, it couldn’t be more clear that justice is on the ballot this November. Young people are the single largest block of voters, and if they turn out at the same rate as their parents, they have the power to hold elected officials accountable on issues like policing and public safety, climate change, education, jobs and the economy. That’s why we are proud that Run the Jewels is helping spread that word and we’re pleased to be working with Adult Swim to make this exciting night happen.”

Check out a teaser trailer for the event below. You can also learn more about registering to vote and what’s on your local ballot at Vote411.