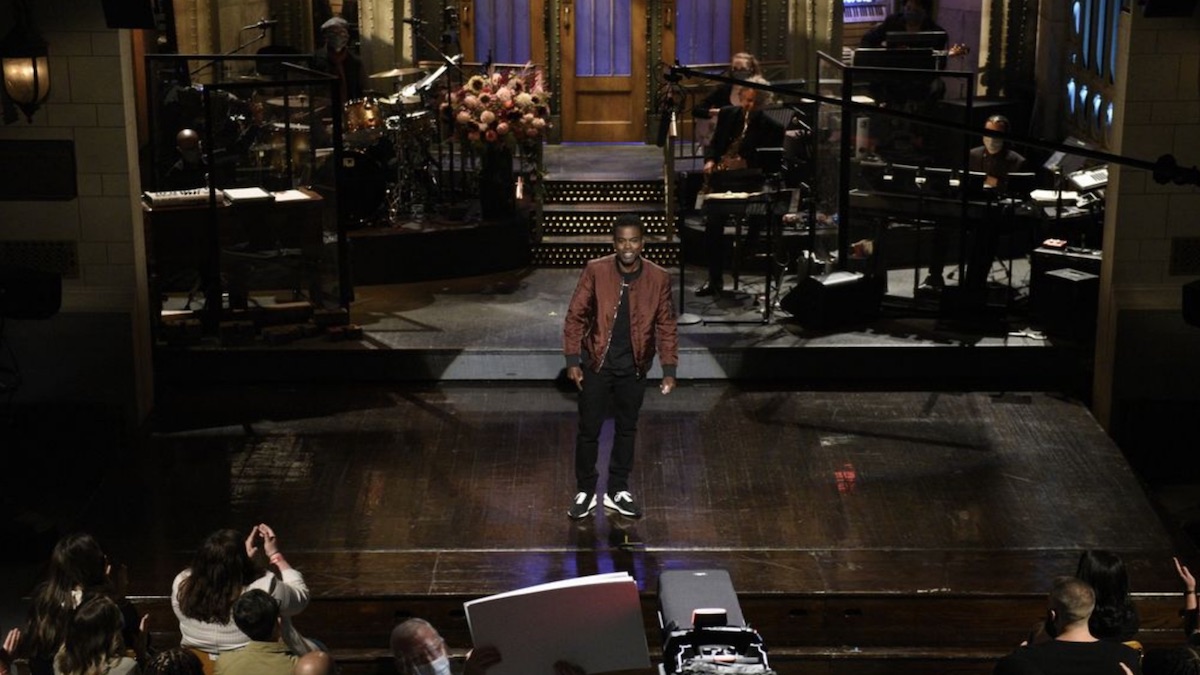 Saturday Night Live tickets are traditionally hard to come by, but these days the TV show is literally paying people to sit in the crowd. Due to reopening guidelines implemented by the state of New York, live television shows are prohibited from having in-person audiences unless they pay the crowd as they would cast members, and SNL happily obliged, reports The New York Times.

Tickets to SNL have long been a coveted item for fans of comedy, musicians, and entertainment at large, but technically they’ve always been offered for free by NBC. The ongoing coronavirus pandemic is throwing a wrench into that plan, however, as indoor events are deemed “high-risk” scenarios by the CDC and social distancing is encouraged, forcing the show to “cast” an audience and pay them for their time.

Sean Ludwig, an audience member at SNL’s first show since the pandemic, told The New York Times that he and the seven friends he attended with each received a check for $150 from Universal Television, a division of NBC’s parent company, after the episode concluded. “We had no idea we would be paid before we were handed checks,” said Ludwig. “We were all very pleasantly surprised.”

Ludwig and his friends got the tickets through a website called Iiota, which screens audiences for talk shows and various other events. On the website, SNL asked audience members to request between seven and nine tickets to share with people in their “social bubble,” so as to lessen the likeliness of the virus being spread. After doing so, Ludwig said they were given a rapid virus test and asked to sign health forms indicating they didn’t have COVID-19, they didn’t have symptoms of COVID-19, and they hadn’t come in contact with anyone who has COVID-19.

And it turns out they were paid to watch quite a memorable show. The October 3rd episode served as the Season 46 premiere and featured the entire cast, a first in more than a decade for Saturday Night Live. Chris Rock was the host, Jim Carrey debuted his Joe Biden impression, and Megan Thee Stallion used her platform as the musical guest to demand justice for Breonna Taylor — upsetting the Kentucky Attorney General in the process.