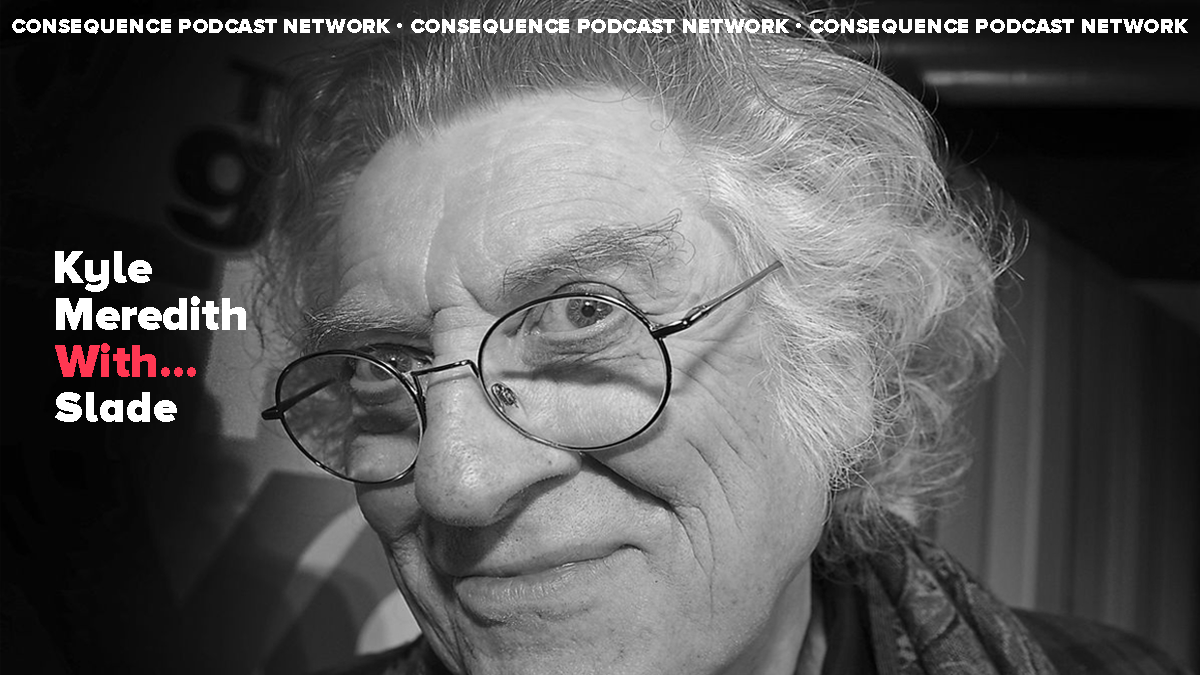 Slade singer and guitarist Noddy Holder jumps on the line with Kyle Meredith to talk about the band’s new singles collection, Come On Feel The Hitz. The two discuss how the band would take rock to new places during their ’70s peak, pushing Glam to greater heights, and influencing everyone from Nirvana to the hair bands of the ’80s. Holder also gives the story behind their cover of “Get Down and Get With It”, choosing to leave the band (and music) after releasing 1991’s Radio Wall of Sound, and the band’s plans for Dave Hill to carry on a new incarnation in the future.

Kyle Meredith With… is an interview series in which WFPK’s Kyle Meredith speaks to a wide breadth of musicians. Every Monday, Wednesday, and Friday, Meredith digs deep into the artist’s work to find out how the music is made and where their journey is going, from legendary artists like Robert Plant, Paul McCartney, U2 and Bryan Ferry, to the newer class of The National, St. Vincent, Arctic Monkeys, Haim, and Father John Misty.