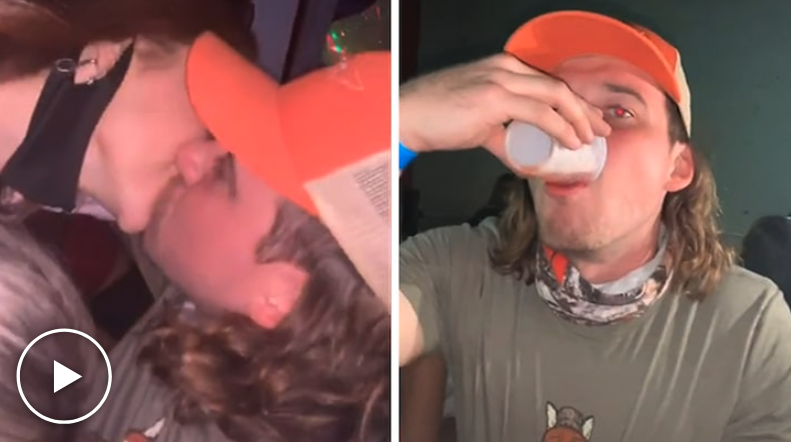 As The Washington Post points out, Wallen traveled to Tuscaloosa last weekend to attend a University of Alabama football game. He was later spotted partying with a large group of people inside of a bar. He was also seen posing for photos without a face mask, and kissed several women.

In an Instagram video posted Wednesday, Wallen revealed that his appearance on SNL has since been canceled. “I got a call from the show letting me know that I will no longer be able to play and that’s because of COVID protocols, which I understand,” he said.

“My actions from this past weekend were pretty short-sighted, and have obviously affected my long-term goals and my dreams,” he added.

Upon its return to Studio 8H last month, SNL implemented strict safety protocols pertaining to COVID. All cast and crew members are regularly tested and must wear masks at all times except when they’re on stage. Additionally, SNL is paying audience members so that they can be considered part of the show’s “cast” and keep in accordance with New York reopening guidelines.

This weekend’s SNL will be hosted by comedian Bill Burr. At the moment, it’s unclear whether there will be an alternate musical guest, or if the episode will simply stick to sketches.

Let us take a moment to recognize that Morgan Wallen is a total dirt bag. Most of the girls in this video are 19 years old. As a reminder, he is 27 with a baby.