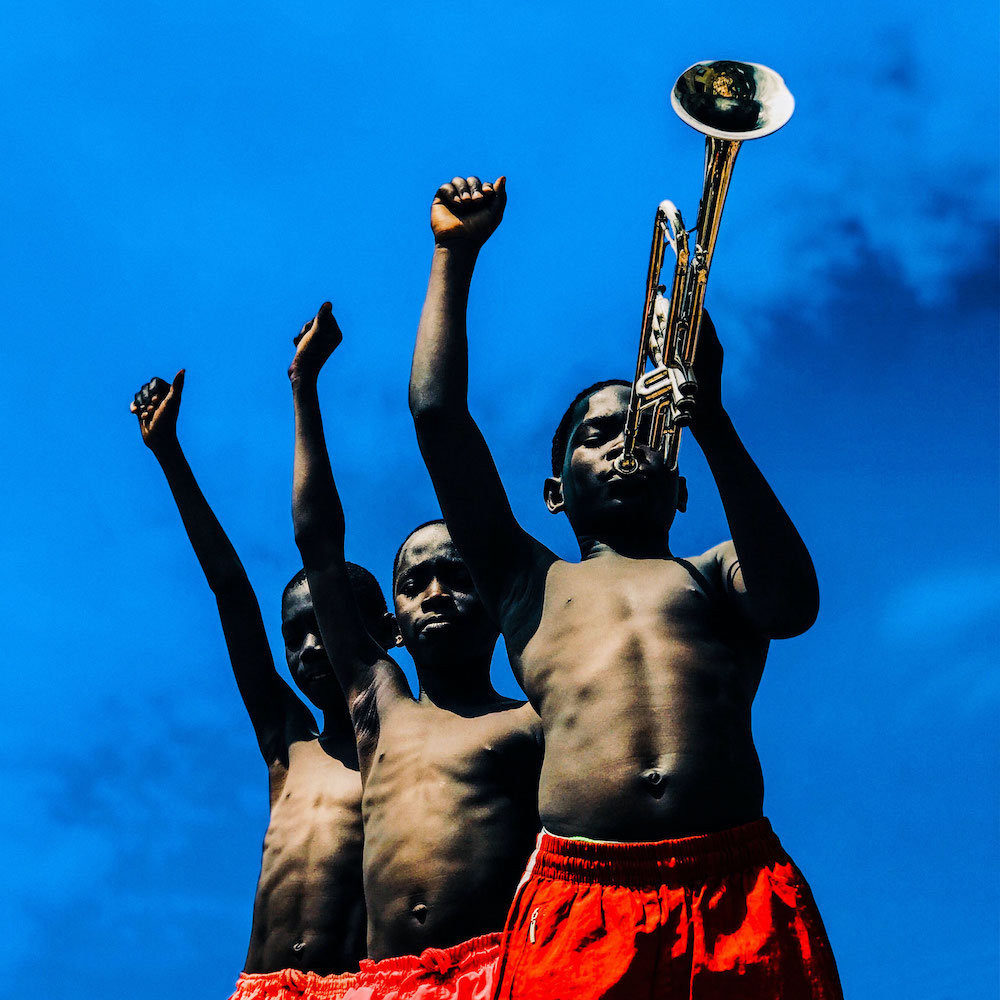 Just in time for what’s sure to be a very tense Election Day, Common has dropped a new album called A Beautiful Revolution Pt 1. Stream it in full below via Apple Music and Spotify.

In a statement, the ever-socially conscious and inspiring Common described his new LP as an “affirmation.” He added, “It’s recognition. It’s elevation. It’s music to go with a movement. Because the truth is, there is still so much work to do. Regardless of the outcome of the election, we need to make sure things do not return to the status quo.”

The rapper isn’t out protesting by himself, though. A Beautiful Revolution Pt 1 features contributions from the Stevie Wonder and Robert Glasper, as well as Black Thought (“Say Peace”) and Lenny Kravitz and Public Enemy’s Chuck D (“A Riot in My Mind”). Karriem Riggins, Burniss Travis, Isaiah Sharkey, and PJ also appear throughout the album, which neatly fuses hip-hop, soul, and jazz.

Judging by the record’s title, a Pt 2 could eventually be coming down the line. Though that might all depend on how the chips fall on November 3rd. We’ll see.

At the Democratic National Convention this past summer, Common and John Legend paid tribute to late congressman John Lewis with a powerful rendition of their Oscar-winning “Glory”.