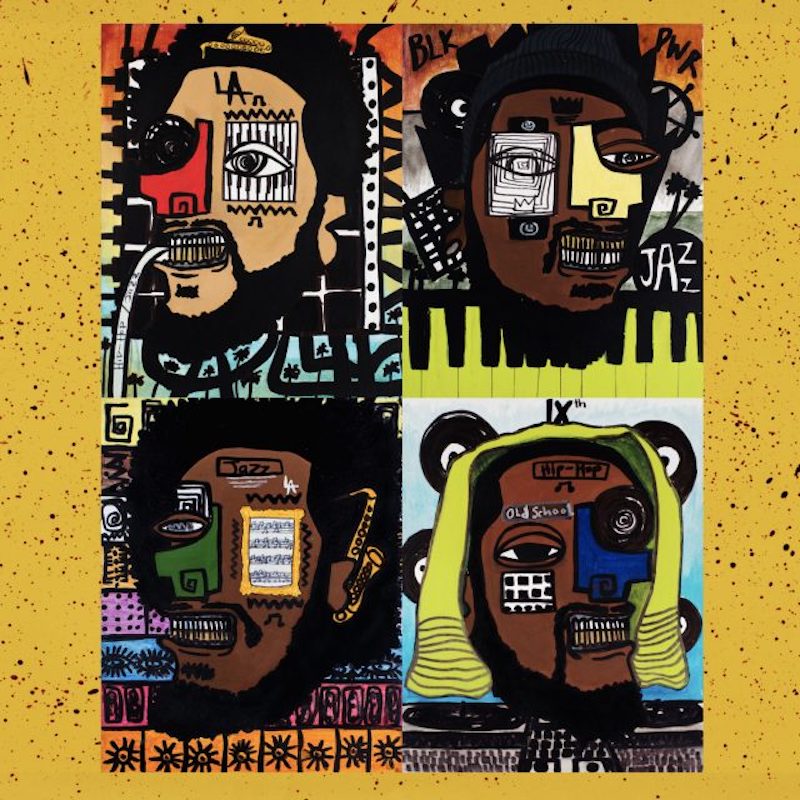 Over the summer, Kamasi Washington, Robert Glasper, Terrace Martin, and 9th Wonder cooked up their self-titled debut album as Dinner Party. But the jazz-funk supergroup isn’t quite done feasting: Dinner Party are back at the table to serve up a new dish titled Dessert.

As its name suggests, this project is closely tied to the tasty meal that was Dinner Party; it features all seven tracks of that first album, but reworked with the help of new guest “chefs” Snoop Dogg, Herbie Hancock, Bilal, Tank and the Bangas, Cordae, and Rapsody. Buddy, Punch, and Alex Isley also jump in the musical kitchen to lend a helping hand. Phoelix, who sang on the debut LP, still has vocals throughout the sweetened Dessert.

In a previous statement, Dinner Party explained the band’s origins:

“Dinner Party is years of friendship, shows, dinners, conversations, laughs and life experience, all converging into one moment. Dinner Party is a metaphor — a group, a project, a spirit, an imprint of time — and also the name of the album… Dinner Party is invite only, but it’s for everyone.”

Stream Dessert below via Apple Music and Spotify.