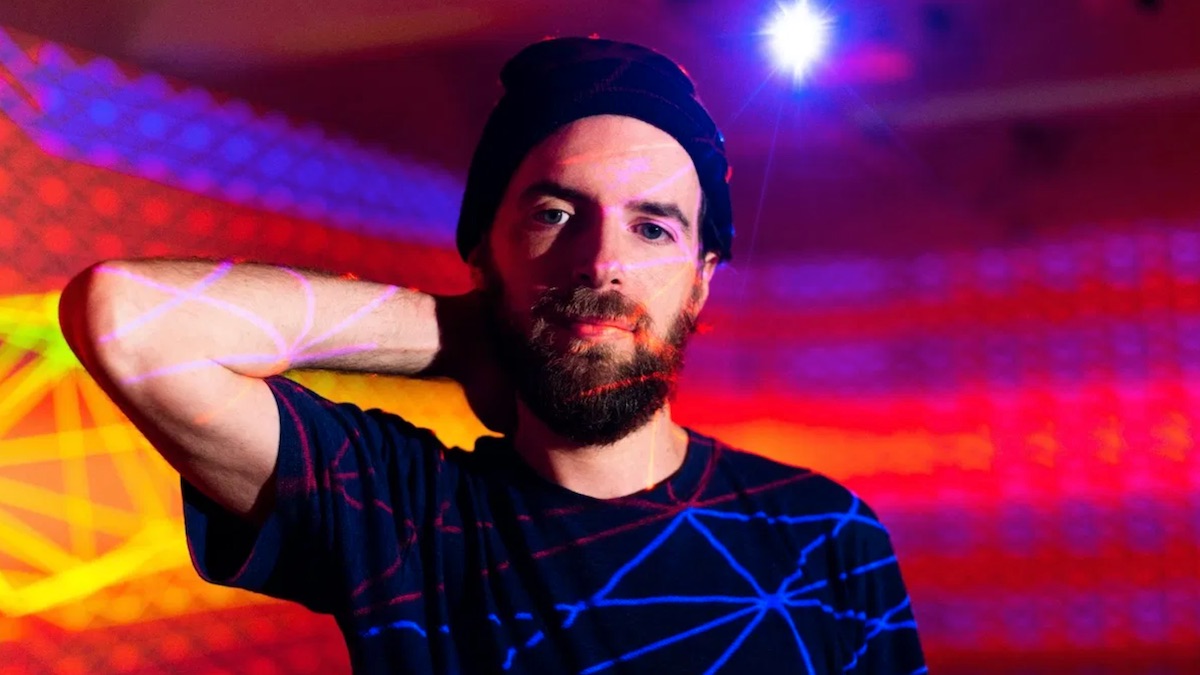 Mashup pro and general party staple Girl Talk has returned with another new song up his sleeve. This time, he’s sharing “Fallin’”, a fresh collaboration he made with the Queens-based rapper Bas. This is the second time the two have linked up, following their track “Outta Pocket” for Dreamville’s Revenge of the Dreamers III.

Apparently Girl Talk learned about Bas after stumbling across his album Too High to Riot in 2016 and getting hooked. “I was really into his range. He’s a technical rapper who also has an amazing melodic sense,” said Gregg Gillis, the artist behind the moniker, in a statement. “It’s kind of difficult to define his style, which is something I always admire. When we linked up, I had a wide variety of beats ready for him. This was the first one that I played, and he was off and running!”

Instead of going full-blown mashup like the music that made Girl Talk break into the mainstream did — aka 2008’s iconic Feed the Animals and his 2010 follow-up All Day — “Fallin’” is laid-back and relaxed, relying on a stuttering percussion beat and a smooth melody to charm listeners into taking it easy. Stream it below.

Speaking of those albums, Girl Talk has also announced that Feed the Animals and All Day are being pressed to vinyl for the first time ever. Pre-orders for both releases are currently ongoing.

If the last few years are any indication, it looks like Girl Talk may be ever-so-slowly gearing up for a proper comeback, albeit with an emphasis on more straight-forward original productions. In 2018, he teamed up with Flatbush Zombies’ Erick The Architect for the track “Trouble in Paradise”, which he followed up last year by linking up with Young Nudy on “No Problem”. More recently, Girl Talk helmed G Perico’s “Toolie” and the Smoke DZA track “Santos House Party” featuring Wiz Khalifa, Big K.R.I.T., and Curren$y.