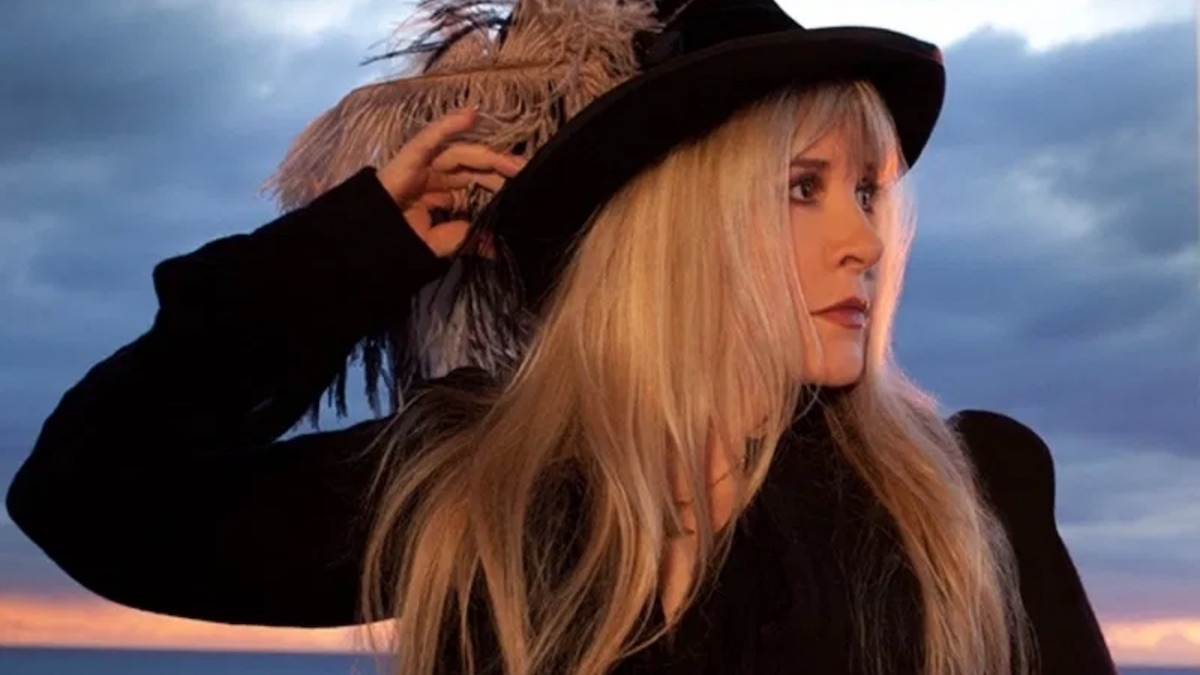 Stevie Nicks has just released her first new solo song in nearly a decade. It’s called “Show Them The Way” and features Dave Grohl on drums. A music video helmed by renowned director Cameron Crowe is due out later today; in the meantime, you can stream the audio below.

The Fleetwood Mac icon previously said she was inspired to write “Show Them The Way” when revisiting an old dream. One night right before the 2008 election, Nicks fell asleep and imagined herself in the company of a variety of notable politicians and activists, including Martin Luther King Jr., John F. Kennedy, John Lewis, and Bobby Kennedy. It’s stuck with her ever since, and she decided to tap into the sentiment of that imagined memory for the song, which was produced by Greg Kurstin (Sia, Adele, Beck).

This won’t be the last new music we hear from Nicks. Apparently she’s been spending her quarantine translating her poetry into actual songs in hopes that she can record them for a new full-length LP. It would be her first solo studio album since 2011’s In Your Dreams, unless you count 24 Karat Gold: Songs from the Vault, which dropped in 2014. A companion live album and concert film to 24 Karat Gold is due out on October 30th.

Thats not the only new material Nicks has been working on either! The eight-time Grammy winner has already written 10 songs for a new TV series she’s developing about the Celtic deity Rhiannon, the same inspiration behind the Fleetwood Mac 1973 hit of the same name. If all goes according to plan, Nicks will recruit Harry Styles for the cast, as the two have collaborated several times over the years. Not to speak on his behalf, but considering Styles inducted her into the Rock and Roll Hall of Fame in 2019, there’s a good chance he will say yes.