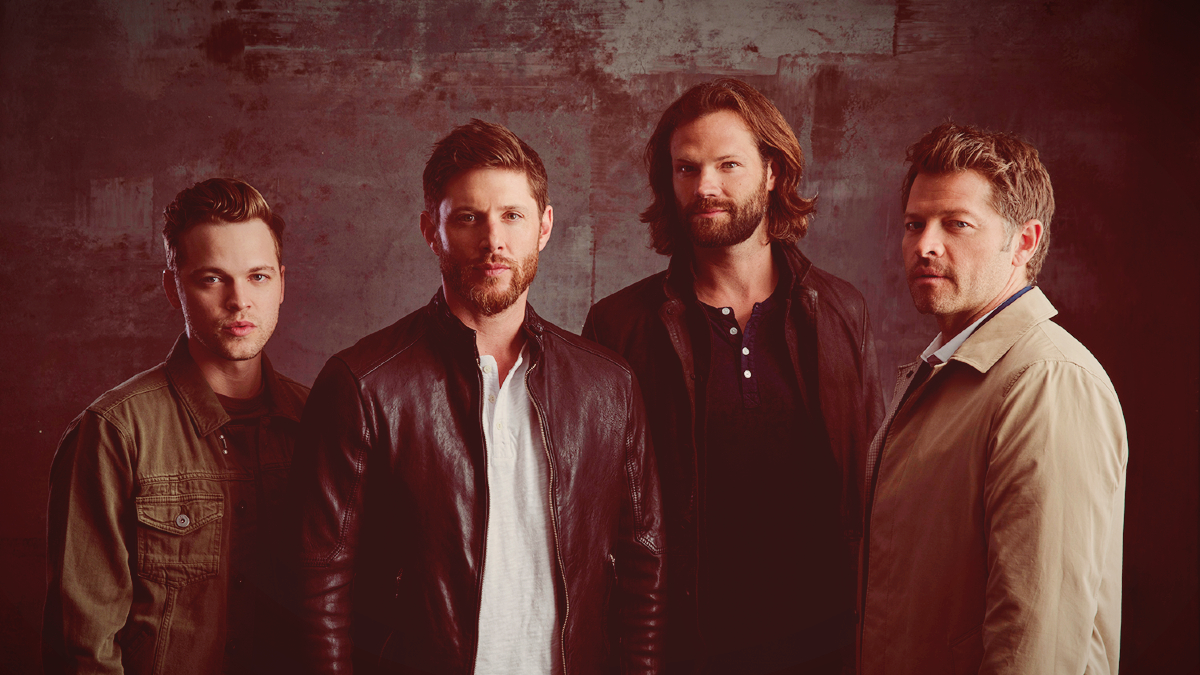 Supernatural could never end. Sure, the show ceases to exist without Jensen Ackles and Jared Padalecki, but as long as they’re still alive and kickin’ it, the show goes on. Hell, the two stars could be 85 years old, sauntering around with nurses, and you could still find a way to make it work. That’s the power of this series, and also a testament to its seemingly infinite sandbox — the best in the business, come to think of it.

None of this is hyperbole. For 15 years, the long-running CW series has run the gamut and back when it comes to world-building. We’ve seen Sam and Dean Winchester ascend to heaven, discover other worlds than these, join the Scooby gang, play themselves, attend Supernatural fan conventions, and flip through channels. At some point, the depths of hell become so commonplace, the two treat the place like a rest stop.

There have been rough patches, sure. Season 6 takes some time to find steadier footing after series creator Eric Kripke concluded his five-season run. And, yeah, Season 12 struggles to find conflict after, well, seeing God throw down. But, the writers always find another misadventure for the two Winchesters to solve, even if it’s something as obvious as staging an entire episode in their car. They make it work.

Even now, this team just can’t quit. During their recent interview with Variety, Ackles and Padalecki admitted that they have another idea for an episode — one they just couldn’t fit into Season 15. “We called it Naked Supernatural,” Ackles admitted. “It was like the Naked Gun version of Supernatural. Everything that happened in the episode would have been tongue-in-cheek.” Fans are already demanding it.

Odds are they’ll see it come to fruition. Again, there’s just no end in sight for the Winchesters, and that’s not because the creators are trying to exploit something and ruin a good thing. No, it’s because it’s too good a thing to walk away from — even after 15 years and 15 seasons. The fact that the creativity keeps coming speaks volumes about the series as a whole, and says even more about the characters in question.

They’re family, we’re family, and it’s been one long family road trip ever since the show premiered on Tuesday, September 13, 2005. Let that date sink in. Try to imagine all the things that have happened since then: the places you’ve seen, the people you’ve met, the culture we’ve experienced. That should help contextualize the road so far, and add some weight to the entire journey. Will it end in November? Who knows.

All we can do is carry on.