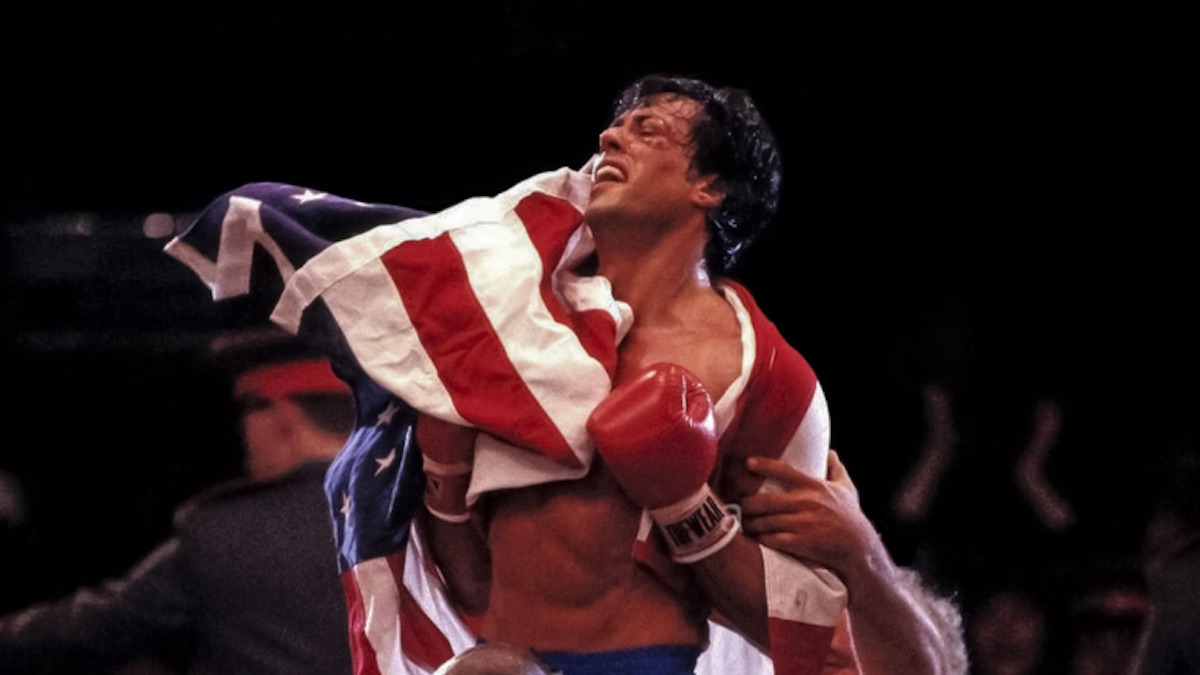 For those who loved the quote “If I can change and you can change, everybody can change,” in Rocky IV, it’s time to put that sentiment into practice. It turns out Sylvester Stallone is working on a special director’s cut of the film for its 35th anniversary on November 27th, notes The Hollywood Reporter, and it will come with a few key upgrades.

“For the 35th anniversary, Rocky 4 Is getting a new DIRECTORS cut by me,” the Oscar-winning actor wrote on Instagram on Sunday. “So far it looks great. Soulful. Thank you MGM For this opportunity to entertain.”

Unfortunately, there is some bad news. Stallone has removed Paulie’s robot — an of-the-time absurdity that many considered to be a gimmick, but love regardless — from the director’s cut entirely. “The robot is going to the junkyard forever, no more robot,” Stallone replied to one commenter.

When pressed by other fans in the comments’ section on this decision, Rocky Balboa doubled down, saying, “The robot has been melted down and is now a beer can,” “I don’t like the robot anymore,” and “HATE the robot!” At this point, it sounds like his mind has long been made up about the bug-eyed bot. R.I.P. Sico.

While Stallone officially retired his Rocky role following the release of Creed II, that hasn’t stopped him from celebrating all that the film series has inspired. In fact, just a few months ago, Stallone hosted a Rocky watch party screening where fans could view it alongside him in real time. Fingers crossed something similar happens for the Rocky IV director’s cut!