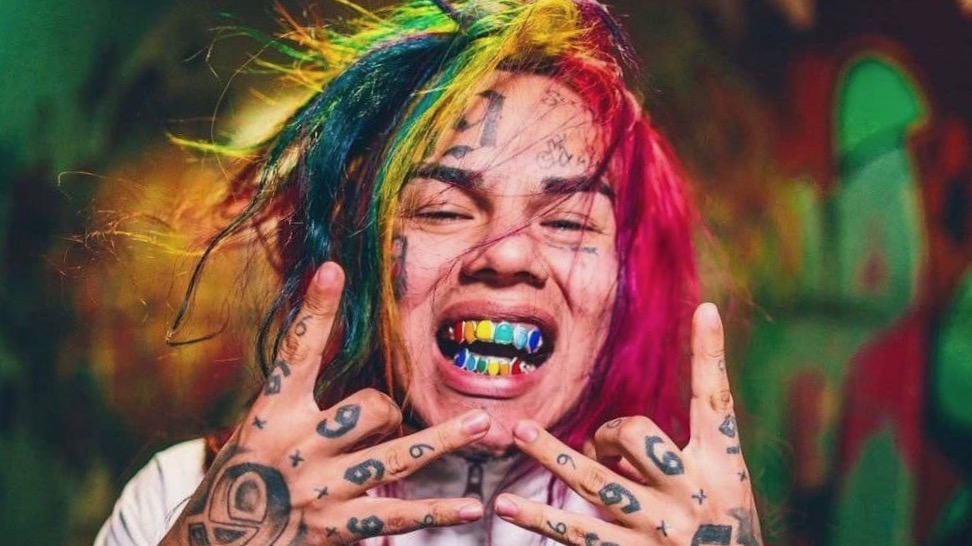 Tekashi 6ix9ine recently spent two days in the hospital after overdosing on diet pills and caffeine.

In an interview with The Shade Room, the TattleTales rapper said the combination of Hydroxycut and McDonald’s coffee caused him to experience an “overdose reaction.”

According to The Shade Room, Tekashi has since been discharged from the hospital and is “doing fine.” Despite the adverse effects, he intends to continue taking Hydroxycut until he reaches his pre-prison weight of 150 pounds, at which point he plans to rejoin Instagram.

In February 2019, 6ix9ine was sentenced to 24 months in prison after pleading guilty to multiple gang crimes, including conspiracy to commit murder and armed robbery, and agreeing to cooperate with prosecutors. He had been scheduled for release in August 2020, but due to concerns over the coronavirus, a judge allowed 6ix9ine to serve out the final four months of his sentence in home confinement with a GPS monitor. He’s since released a bevy of new music — including his latest album TattleTales.