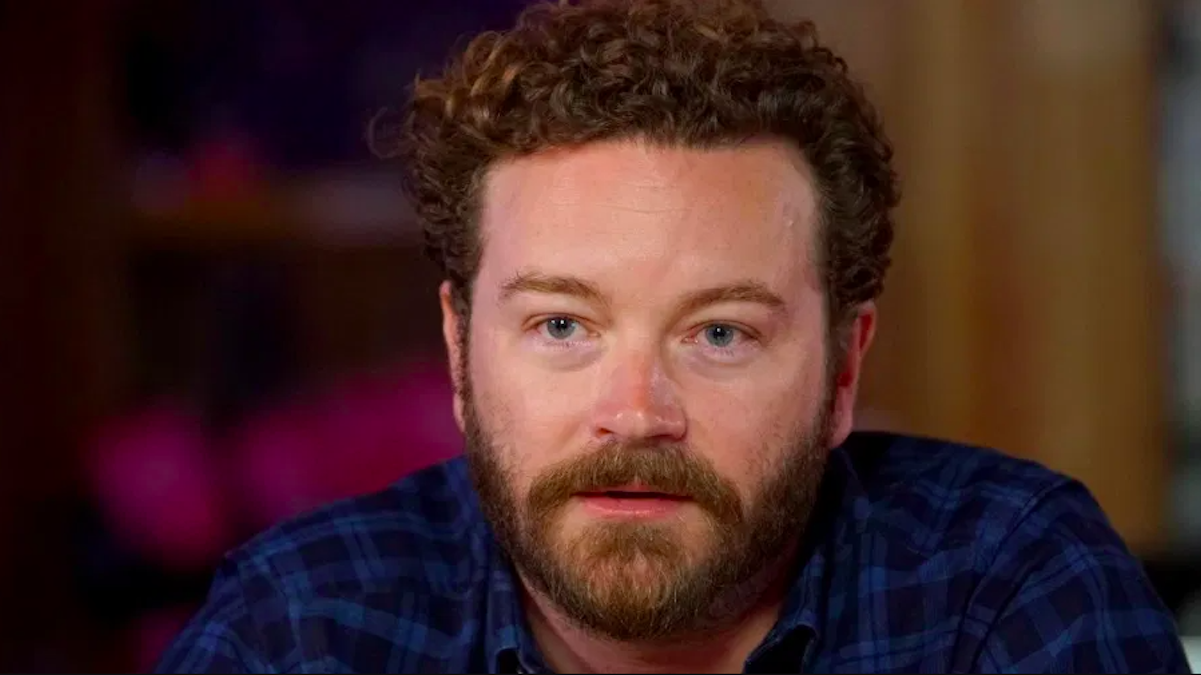 Danny Masterson, former star of That ’70s Show, appeared in court Friday on charges of raping three women.  According to the BBC, while the actor did not enter a plea, his lawyer, Tom Mesereau, dismissed the charges against him as “politically motivated.”

The alleged assaults took place between 2001 and 2003 and involved three women between the ages of 23 and 28. If convicted as charged, Masterson faces a possible maximum sentence of 45 years to life in prison.

All three accusers attended Friday’s hearing, as did about 20 of Masterson’s friends. These supporters were forced to wait outside the courtroom due to pandemic restrictions.

Masterson has previously argued that he is an innocent victim being persecuted for his membership in the Church of Scientology. His lawyer Tom Mesereau echoed those claims in court. “There have been repeated attempts to politicize this case,” Mesereau said. “He is absolutely not guilty and we’re going to prove it.”

One of Masterson’s accusers, Chrissie Carnell Bixler, is the wife of At the Drive-In’s Cedric Bixler-Zavala. Since going public with her claims, Bixler and Bixler-Zavala have detailed a campaign of harassment from members of the Church of Scientology, including getting run off the road, being threatened with the release of nude photographs, and the alleged killing of two of the couple’s dogs. In response to these and other claims, Netflix fired Masterson from his series The Ranch. If convicted of all charges, the 44-year-old actor faces up to 45 years in prison.