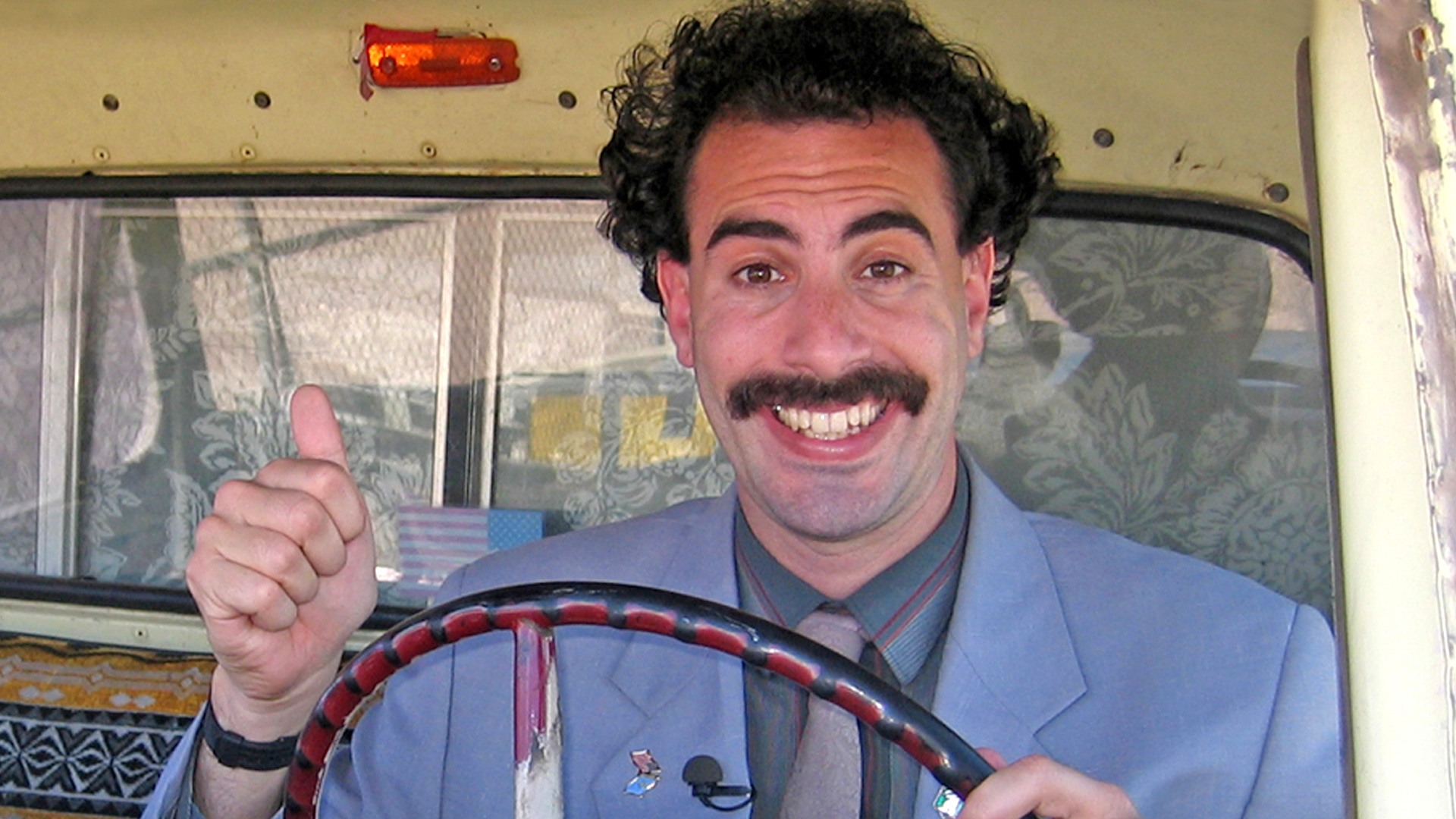 The title to Sacha Baron Cohen’s upcoming Borat sequel has been unveiled, and it’s as glorious as you’d expect. The follow-up to 2006’s Borat! Cultural Learnings of America for Make Benefit Glorious Nation of Kazakhstan is called Borat: Gift of Pornographic Monkey to Vice Premiere Mikhael Pence to Make Benefit Recently Diminished Nation of Kazakhstan.

As The Film Stage points out, the title was revealed in filing with the Writers Guild of America. Cohen is credited with writing the screenplay alongside collaborators Anthony Hines, Dan Swimer, Peter Baynham, Erica Rivinoja, Dan Mazer, Jena Friedman, and Lee Kern.

It’s still unclear when or where the Borat 2 will premiere — though a streaming service seems like a pretty good guess.

Rumors of a Borat sequel first emerged earlier this year, after Cohen was seen filming scenes in the character’s costume. As this point, the film’s plot remains a closely guarded secret, but we do have some clues to suggest he’ll be heavily targeting the GOP. Beyond the reference to America’s conversion therapy-supporting Vice President in the film’s title, Cohen was recently spotted infiltrating a far-right rally. He also had the cops called on him after attempting to prank Rudy Giuliani.