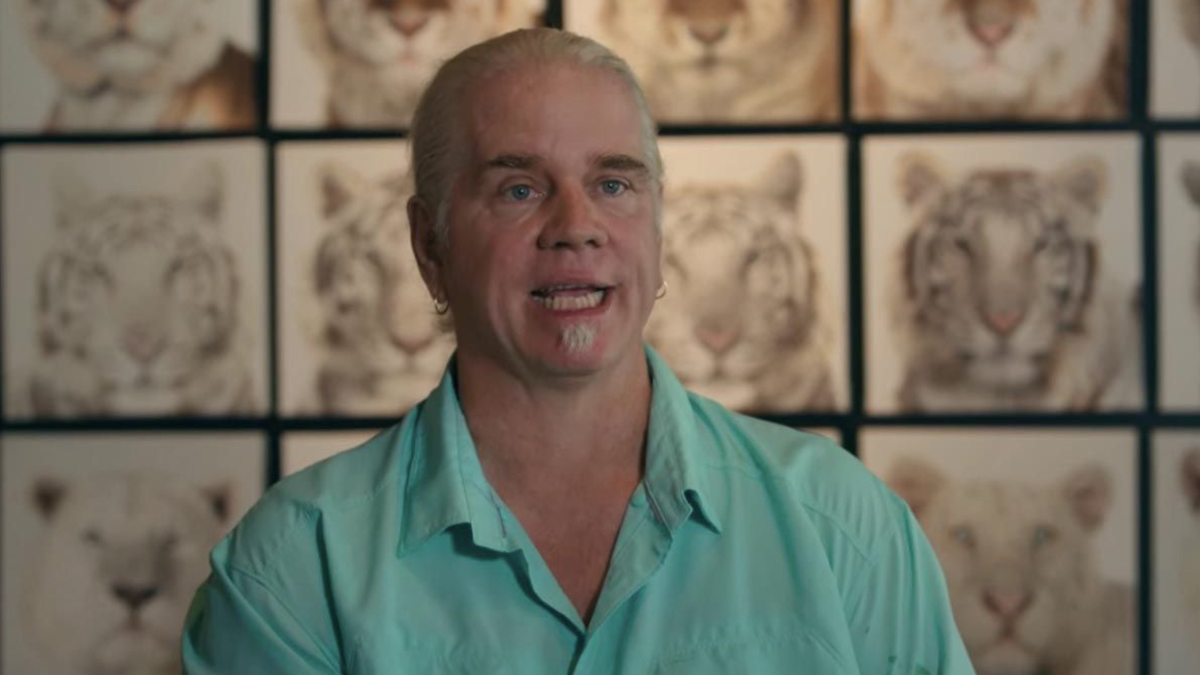 So at this point, it’s pretty clear everyone involved in Tiger King was a villain, right? No? Well, how about now: One of the Netflix series’ stars, Bhagavan “Doc” Antle, has been indicted on felony wildlife trafficking charges.

According to a press release from Virginia Attorney General Mark R. Herring, Antle has been charged with one felony count of wildlife trafficking and another of conspiracy to traffic wildlife, plus four misdemeanor counts of conspiracy to violate the Endangered Species Act and nine more for animal cruelty.

The charges stem from a months-long investigation involving Antle’s Myrtle Beach Safari in South Carolina and Wilson’s Wild Animal Park in Winchester, Virginia. Antle and the owner of that second roadside zoo, Keith Wilson, allegedly trafficked animals between the two parks. Wilson is facing all the same charges as Antle in addition to four misdemeanor counts of violating the Endangered Species Act.

Antle was painted as something of an eccentric antagonist in Tiger King. The docu-series depicted him as running a sort of personality cult that cultivated his numerous girlfriends. Earlier this month, he released a trailer for a new documentary entitled Tiger Kingdom: More Than a King, which he hoped would help clean up his image.

He’s right on a few things there, though. Joe Exotic is currently in jail for conspiracy to kill Carole Baskin, but he’s hoping Donald Trump can fix that. (Meanwhile, Nic Cage is set to star as Joe in a Amazon scripted series.) Stark, who briefly appeared in Tiger King, was recently arrested in New York after going on the run for hiding animals from the Indianapolis Zoological Society, who were ordered by a judge to take the animals from Stark’s Wildlife in Need park. And then there’s Lowe, who took control of Joe Exotic’s park only to be forced to give it over to Baskin. That transition is supposed to have happened at the end of last month. Meanwhile, Lowe is building a new park in Thackerville, Oklahoma.