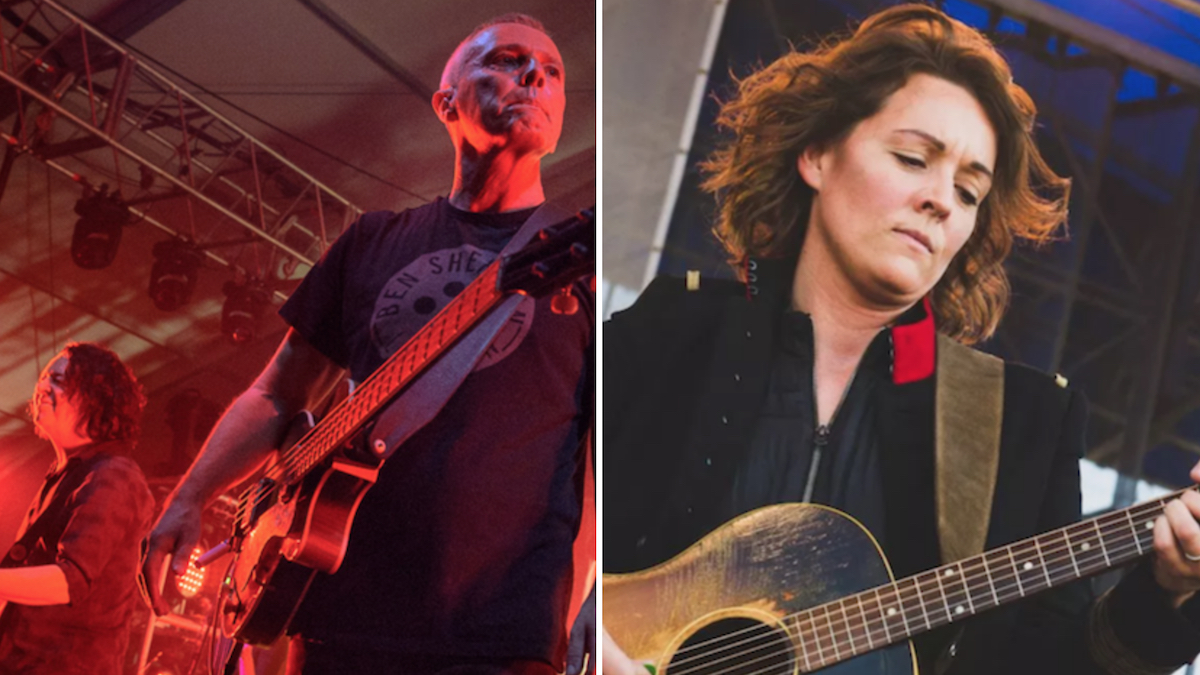 “I find it hard to tell you, `cause I find it hard to take/ When people run in circles, it’s a very very/ Mad world.” Yup, that sounds like 2020 alright, though it’s actually part of the enduring hook from Tears for Fears’ 1983 track “Mad World”. Turning the new wave classic into a stirring piano ballad is nothing new, but when Brandi Carlile delivered her rendition during a recent livestream, it felt more devastatingly relatable than ever.

Carlile has often pulled out the song during concerts, but gave it a special weightiness during this latest virtual performance. She tucked it into the end of a full-album performance of her 2009 LP Give Up the Ghost on Sunday night. Accompanied by cellist Josh Neumann, Carlile played the haunting piano hymn and sang almost every note with an achingly devastated break. At the midway point, she opened it up to a full belt, a showstopping howl like she was purging the entire year’s worth of anxiety from her soul.

“It’s a mad world, but we’re in this together,” Carlile said to the camera after the final notes faded. “Vote.”

Check out the video below. Tears for Fears’ Curt Smith already commended Carlile’s cover, responding to her video by writing, “I approve this tweet!” Smith and his daughter dueted on “Mad World” back in the early days of quarantine.