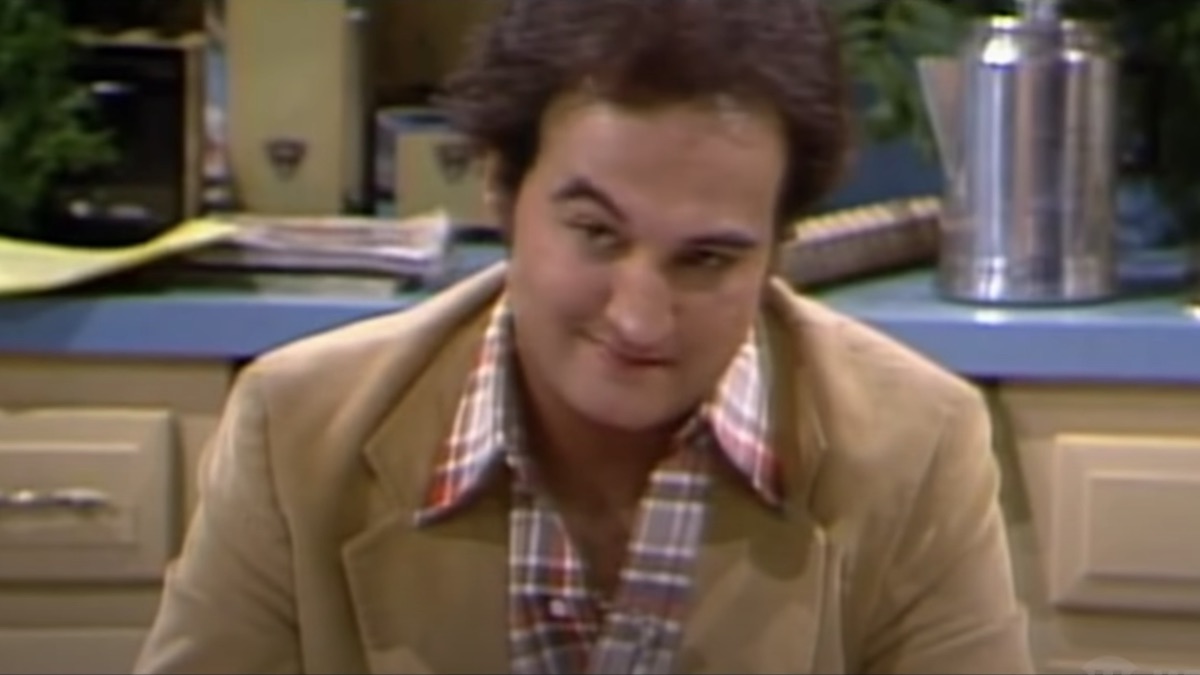 John Belushi’s lasting influence hasn’t faded even as we approach the 40th anniversary of his passing. This fall, his legacy will be further cemented and celebrated in R.J. Cutler’s new Showtime documentary, Belushi. The film’s first trailer presents a candid portrait of the comedian and actor via unheard audiotapes, career-spanning clips, and interviews with his friends and family.

“From National Lampoon’s Lemmings and Radio Hour to one of the founding cast members on Saturday Night Live, his insatiable drive kept the candle burning at both ends. John simultaneously appeared on SNL each Saturday night while filming Animal House and forming a band, The Blues Brothers. The result: By age thirty Belushi was on the #1 television show, had the #1 comedy in movie history and the #1 record album in the world. But as John’s fame grew, so did his demons, and not even Judy could save him from the drug use that would eventually take his life. This film captures the complicated and singular essence of a beloved American icon who changed culture and comedy forever.”

Before the coronavirus pandemic brought the entertainment industry to a halt, Belushi was an official selection title at the 2020 Cannes Film Festival, the 2020 Tribeca Film Festival, and the 2020 Chicago International Film Festival. Now, the film is set to premiere on Showtime on November 22nd at 9:00 p.m. ET.

To tease its release, the official trailer flips through a greatest-hits collection of footage from Belushi’s career while snippets from various interviews play over it. Watch the preview below.